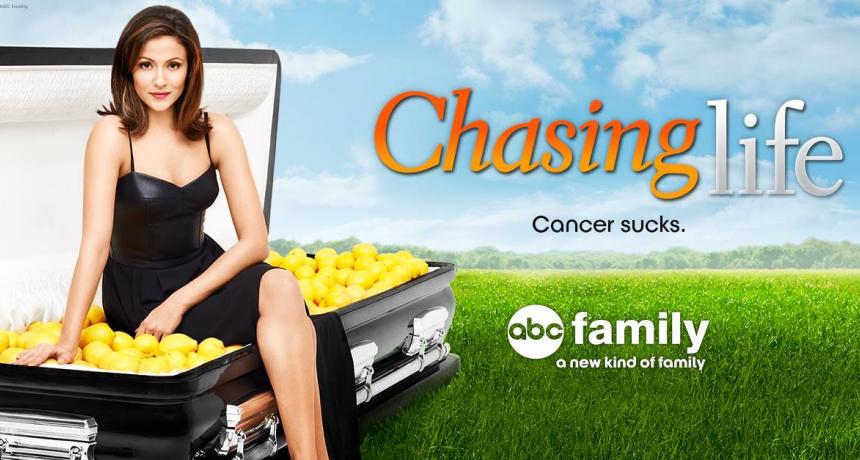 Have you tuned into the new ABC Series, "Chasing Life"? We asked cancer survivors to weigh in on the way the main character has navigated the cancer journey so far. Read more.

In the fourth episode of Chasing Life, April continues to struggle with accepting her diagnosis and the severity of her symptoms. For the past few episodes, she has refused to acknowledge her symptoms, which goes against the norm of many young adult cancer survivors who are anxious for their doctors to take them seriously. This week, she finally admitted to herself that she is not OK when a quick nap turned into a deep sleep that left her waking up on a train that she was supposed to get off of hours earlier.

Not only does she start to take action to treat her cancer in this episode, but she also opens up to her sister about what she's going through. It was a powerful scene for many, as no matter how many times a survivor or fighter hears someone say, "I have cancer," we're instantly touched by those three words and brought back to the day that we told our own families.

As viewers, we are invested in April's decisions and hope that she continues to put her health above everything else that's going on in her life. The episode ended without revealing the severity of her diagnosis, but left us contemplating a meaningful thought...

"The beauty of being sick is that there's no room for anything but the truth."

We asked five cancer survivors to weigh in on Episode 4 of Chasing Life.

While some things were probably dramatized or glamorized, overall this week's episode hit pretty close to home for me personally - mostly through the character of Leo. Leo's sarcasm, humor, and negativity struck me right away. While I know this isn't everyone's ideal "perception" of how to handle cancer, it is very similar to my own. I appreciated Leo's comment of "moral of the story -- don't get a brain tumor." So many things in a YA cancer patient's life are affected by cancer, and oftentimes the thought enters my mind of, "if I just didn't get cancer..." when of course that is not reality. In this scene, I also felt a bit of a disconnect from April, when she just won't come out and tell Leo that she, too, is suffering from cancer. It can be hard to talk about at first, but when faced in a similar situation I think I would have just blurted it out. While April is trying to hide her diagnosis, but this is next to impossible in reality. Her fatigue, bleeding, visits to the doctor -- these things would be so difficult to hide, though I do relate to why she's doing it. For example, just look at how Dominic reacts to Leo being sick -- he flat out says he couldn't handle it. I did a silent cheer for April when she got up and left after that discussion. The truth is, you never know how somebody is going to react when you tell them you have cancer.

The motto of this episode could be "I'll be fine." April said this, or a version of it, multiple times. That statement was one that came out of my own mouth so many times throughout my diagnosis and treatment. Similarly, her outburst at her sister in which she blurts, "I'll handle it myself just like I do everything else!" was a frustrated outcry for help which I can certainly relate to. Anger is something you have to learn to handle almost immediately after diagnosis, because it is so difficult to juggle your life PLUS cancer. This is evidenced in the scene between Leo and April after the party in which she is quick to tell him that her cancer ISN'T the most important thing about her to which Leo brilliantly replies, "then you haven't been sick very long." It's true that having cancer almost immediately becomes the most important thing about you, whether you want it to or not. The farther out from diagnosis and treatment you get, you begin to learn that you can't ALLOW cancer to be the most important thing about you (even when 100% of your time is focused solely on recovering). While cancer changes you irrevocably, you cannot let it anger you so much that it becomes the only thing in your life. I'm still on that journey myself, which is why I think Leo's character has struck me so deeply.

Overall, while I'm sure there are inaccuracies, I continue to enjoy April's journey on Chasing Life for the simple fact that it's getting the young adult cancer population some exposure, which is something we certainly need!

I was really happy to see that April is finally feeling some urgency about her disease and realizing it is not to be taken lightly. I understand denial and I realize the symptoms are just starting, but it's been very frustrating to watch. To know you have cancer and to put off getting a specific diagnosis and treatment plan can be the difference between life and death. George treads lightly with April given their relationship, but I found it hard to believe he wouldn’t have pushed harder for more immediate testing. While you never want someone to have to deal with these symptoms, I think it's finally given her the dose of reality she needed to move forward.

The most emotional part of this episode for me was towards the end, when George tells April to get a blood transfusion. It immediately brought me back to my very first night in the hospital, getting a transfusion before I was even diagnosed. After that, when she goes for her bone marrow biopsy, I almost had to turn the TV off because I remember all too well being curled up on a table like that so many times for bone marrow biopsies and spinal taps. But those are the harsh realities of cancer.

This episode showed that April has come a long way from the very first moment she found out she had cancer, but still as a long way to go. It was good to see her join a cancer support group, just like her friend Gerald advised her to. Even though she was just a spectator during her first visit it was important for her to take that step. However, she still isn't being honest with everyone, or herself, about how she's feeling and what's really going on. It made me angry when showed up late to her biopsy appointment and kept her symptoms a secret from her uncle, but as the episode progressed I had a feeling that something would happen to prove to her that it was the wrong decision. That is exactly what happened when she fell asleep on the T and missed her stop.

It was a relief when April finally divulged her cancer secret to her sister. Even though she didn't want it to come out the way it did, it was about time that she finally told a family member. It's clear that her sister is willing to be a support system, as she already made an effort and showed up to the biopsy appointment. Just like all other viewers, I am anxiously waiting for next week's episode to see what April's official cancer diagnosis is and how she will begin tackling the disease.

I enjoyed that this week's episode started out with April at the young adult cancer support group, and I am finding April's story to be more relatable now that she is showing symptoms. However, I personally don't see how she can hide all of this from her mother. She gets a blood transfusion like it's no big deal. I have had tons of transfusions and even though the actual procedure isn't a big deal, there's a lot more that goes along with it. I am not convinced.

April's conversation with Dominick at the end of the episode was something that reminded me of all the times that people said insensitive things to me without meaning to. When you get sick, this becomes a frequent occurrence and you tend to become more sensitive to things other people likely wouldn't notice.

I look forward to next week when April finds out more about her disease and hopefully tells more of her family what is going on.

April seems to be making progress in accepting her cancer diagnosis, as she finally told her uncle all the symptoms she was having. It's important to let your doctor know all the symptoms you are having so they can treat you more effectively.

Everyone deals with their cancer diagnosis differently. Some people get angry and bitter, some embrace everyday because they don't know how many days they have left. This was evident when Leo decided to tell everyone at the party instead of letting April break the story of his diagnosis, as he had promised.

I cried when April blurted out to her sister that she has cancer. I sometimes feel that people get upset over small things and I want to tell them "It's not that bad, at least you don't have cancer!" I am SO glad that Brenna made it to the biopsy in time! I went through my biopsy alone- I didn't want to worry my family until I knew it was definitely cancer. I think as women we try to be strong for everyone else, but what we really need is for someone to be strong for us. 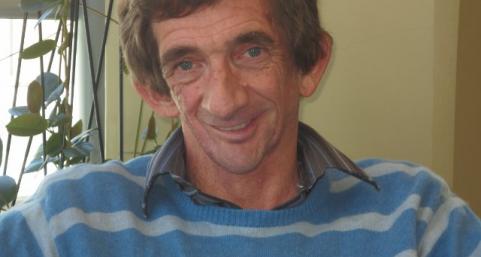 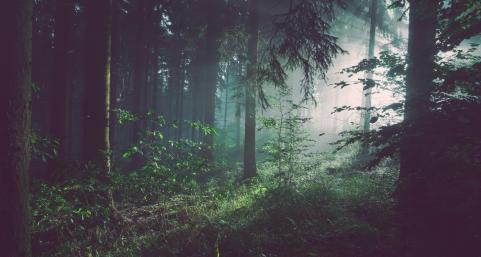 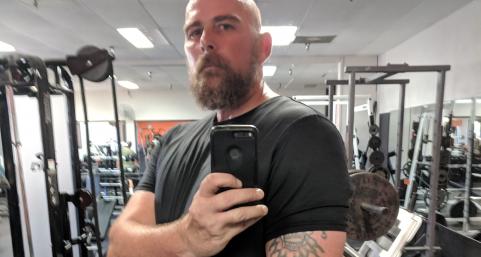