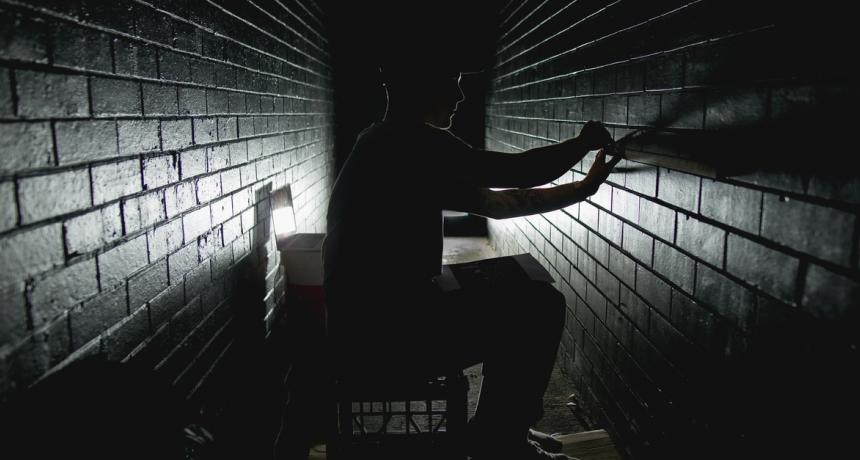 How I Calm Myself Down In The Middle of a Crisis

For the first few months of treatment, I hated getting needles. I’d never been afraid of them before, it was only after getting so many (and having so many miss) that I became frightened of them. Dead frightened.

This fear got so bad that one night I refused to have blood cultures done by anyone even though I'd spiked a fever while my white-cell counts were low...meaning an infection then could KILL me.

And I found out what the consequences of that were the next day, when I got an infection that almost took my life. It was after I recovered that I realised I’d be getting many more infections, and worse, over the next year or so of treatment. Hints of panic came over me just thinking about them. But I stopped for a second, took a step back, and questioned why I was feeling that way.

It was on that day that I realised that the fear I'd work up before they'd take blood was more painful than the actual jab could ever be. Indeed, that pain was over in a moment. All the stress was coming from ME. When I asked myself why I was putting myself through that…I had no answer. It was then that I realised the biggest pain we feel is that which we put on ourselves. That was a huge turning point for me.

It's not like I cut out that worry immediately after realizing that. I mean, it's not like I like getting needles now...I don't think anyone does.

But you know what? I no longer let things I can't change, or things that have to be, affect me. It just doesn't make sense when you think about it. When I do think about things, even things much more substantial than a blood test (from bone marrow biopsies to bronchoscopies to asking a girl out – the hard things in life), I ask myself why I’m worrying, and then focus on doing everything to get me OUT of pain, misery (and rejection), and do that instead. And it usually gets me out of that cycle of worry.

But it’s harder to deal with when your mind is rigged to making you feel scared at the slightest threat. Real anxiety can be crippling. I’ve been through that too...so how do you keep calm, or stop yourself from stressing or panicking when you're in the middle of a crisis? Well it was on one night, leading up to a second bone marrow transplant I needed, that I really put that thought-process to a test.

I was getting some platelets, and after the bag was half empty, about twenty minutes in, I noticed my face was starting to itch. In fact, I found myself itching everywhere, and soon enough, my lips were swelling up to twice their normal size. I pressed the emergency button and nurses and the emergency doctors started streaming in. They were amazing, finding out what was wrong, getting medications up and ready and, most importantly, keeping me calm, so I didn't end up pulling out my lines or lapsing into unconsciousness.

It was all going fine...Until my throat began to swell.

That's when I felt myself start to panic. Eyes wide, I glanced around in all directions, looking for help. I tried to sputter out what was happening, but panicked even more as I found my words weren't even coming out. My mind was telling me to lurch out, to pull away at the nebuliser that felt like it was constricting me, to kick at the nurses and doctors who, despite all their assurances and calmness, were scaring me with their sudden presence.

Then, in the middle of all of this, I took as deep a breath as I could. I stepped back and asked myself why.

Why did I want to pull the nebuliser away? The mask may feel constricting, but it was the only thing keeping my airways open. Why was I scared that there were so many doctors and nurses in the room? They were calm and focused, which meant they'd been through this before and that I'd be fine. Why was I panicking about it all? What should I do to calm me down? That’s when I started to simply observe things. The way the doctors were working, and communicating with the nurses as a team. How they’d draw the adrenaline up, making sure nothing in the box was expired. I’m a medical student now, see? So I figured by doing that, I'd distract myself and recover quicker from this episode.

And indeed, by doing that, it changed the experience from a frightening, traumatising one into a lesson. I knew, when I did that, that I could do that in the most difficult circumstances. And I have!

I developed an allergy to one of my drugs that gave me seizures, hallucinations, and the scariest two weeks of my life. I went through post-hallucination perception disorder and felt lost, in all senses of the word, and went through panic attacks. I went through relapse...the thing we all dread, that bloody rising in our blood pressure we feel every time we go for our third, sixth, twelfth monthly checkup, ended up being true. But instead of letting my mind run circles about something I couldn't control in those times, I decided to focus on the things I could. And soon enough, that does become a habit. You do get out of it. Trust me, you do.

And none of this requires any huge amount of bravery, willpower or strength either. When you take a step back, question your doubts, fears and ask yourself, “What’s the best thing, what’s another thing I could be doing instead?”, it only becomes logical to take the path that leaves you happiest and healthiest in life. It’s something anyone can do. At any time too!

And this makes that anxious time that much better. It really, really does.

Have you ever been through similar trauma? Share what helped you in the comments below. 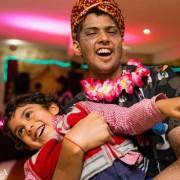 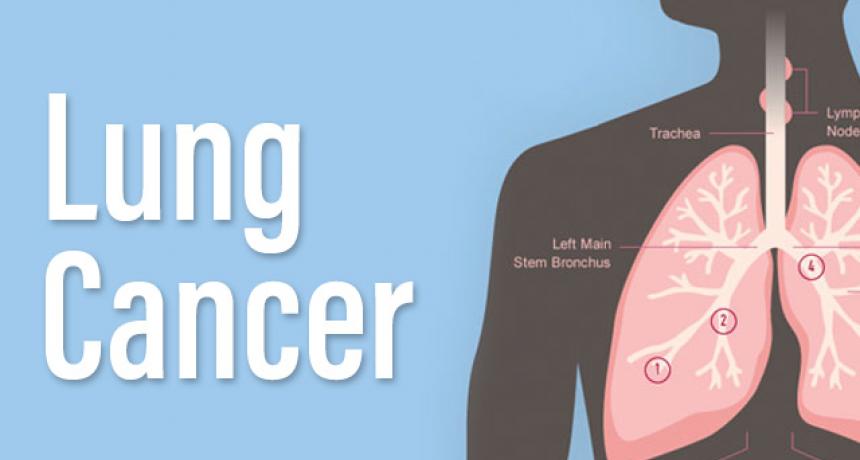 A Visual Guide Of Lung Cancer 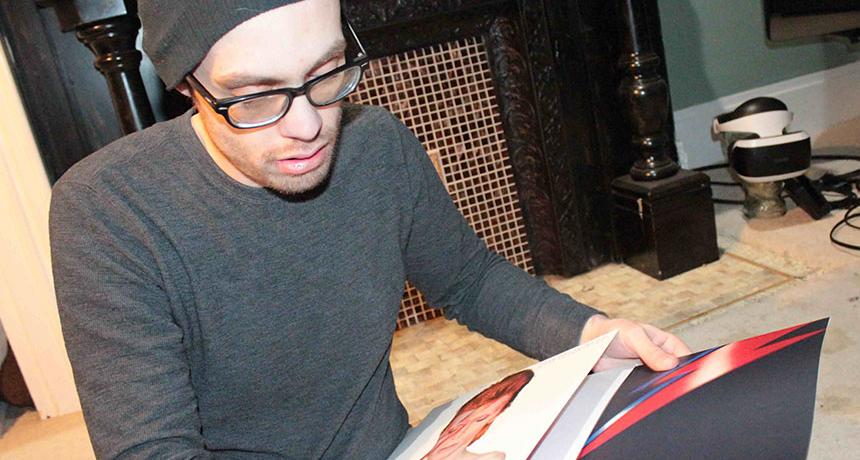 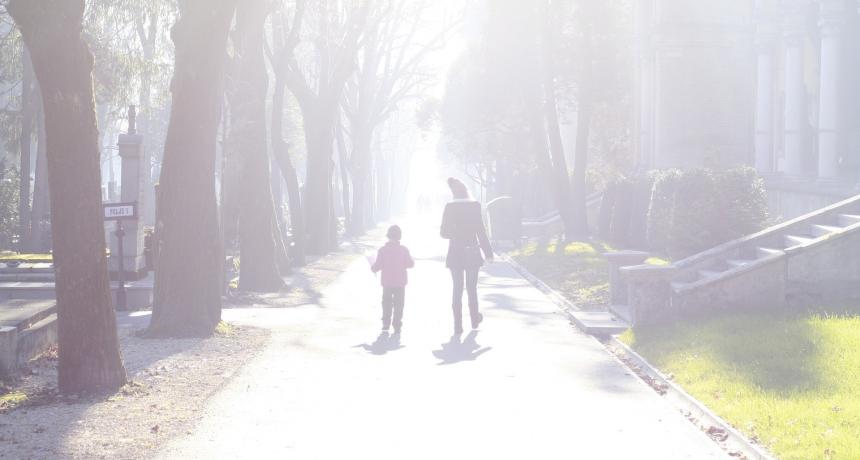 Finding Purpose and Self-Love Beyond Motherhood