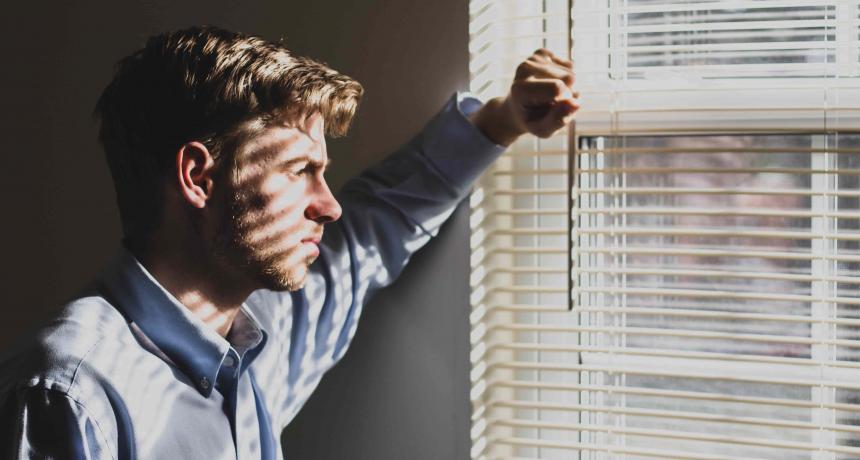 Nearly everyone who knows I had cancer asks how I first noticed I was sick. I'll admit that the story makes me squirm. By telling this tale, I'm hoping to relieve at least some of the confusion about testicular cancer. As a young man at 31, I felt invulnerable in only the sort of way that youth makes one feel. Certainly, that was my conviction in April of 2015. Blake Lynch, in the prime of his life.

I woke up one morning late and discovered that my right testicle had grown to the size of a softball overnight. I remember how strange it felt to sit down at first with a tennis ball mass in my crotch. I assumed it was a fluke of an injury since I'd fallen running a few days before.

I felt no danger that morning. I felt no sense of impending crisis. With a kind of careless confidence that I am embarrassed to acknowledge, I assumed it would just go away with an easy fix. Call it the folly of youth. Call it naivete. You can even call it stupidity. I never in a million years thought I'd lose a testicle.

I went to an urgent care center that same night. I peed in a cup. I had a physical examination. A physician’s assistant eventually came into the room and shined a light on my testicle. She told me that I had a hydrocele: a benign water mass on the testicle. She advised a wait-and-watch, saying it should clear up on its own.

However, as the summer wore on, it didn't just go away. I started noticing more symptoms. My back hurt. I threw up. I got dizzy. I assumed I was just playing up just a little pain, but there were times when I thought I'd gone off the edge. In reality, I was in immense pain that I masked it with over-the-counter pain medication. I was told to get an ultrasound but shrugged off the thought. Being seriously sick all seemed so impossible and terrible and sad. I did not want to die. Not ever. And certainly not then.

I remember watching the Fourth of July fireworks by my uncle’s pool. It’s a blur now as it was then. I told everyone "I'm fine," that I was feeling a bit under the weather if someone noticed my lack of appetite. I remember is being unable to stand through the whole thing because my back hurt too much. I was exhausted, sick, and scared. I had no plan. I'd keep going until something happened. Either I'd get better, or I'd drain the hydrocele myself. I remember a vast sky. For a while, after the fireworks had ended, I just stared off into the sky wishing I could disappear.

I used to think cancer was something that happened to the very old and the very cursed. I saw myself as neither. Cancer meant surgeries, chemotherapy, radiation, and a host of other horrors. Cancer killed you. Those were my beliefs, and I wanted nothing to do with cancer.

The last week before I got diagnosed, I was in so much pain that I would leave my apartment once a day to take two pills from a bottle of back medication in my car. Eventually, I worked up the nerve and called my father on the phone to tell him that I thought I had cancer. I remember making the phone call in my little bedroom. All around me, there was a vastness to the world, a rawness.

What would you do? Would you hide or would you get help even if it meant terrible things could happen? Would you feel pity for yourself? Would you think about your family and your childhood and your dreams and everything that you love?

My father told me to go to the hospital immediately and that he was sorry that I had kept the severity of my condition a secret for so long. His concern made me finally decide to go to the hospital. I'm not a physician, but there’s a very real probability that my father saved my life. What I didn't know was that cancer had already spread to my stomach, lymph nodes, and lungs.

The nurse started a saline line and asked for a urine specimen. I couldn't pee. I was told that if I couldn’t produce urine, they'd have to place a catheter (Note: having a catheter placed while you're awake is neither fun nor pleasant). I had a scan of my right testicle done. The technician told me that it looked like I still have living tissue in the testicle, which was a good sign.

When the urologist came a few minutes later, she told me that I had advanced testicular cancer. For a long time after that, most of my life was surreal. I lost my testicle, my hair fell out (most of it permanently), I went through chemotherapy, spent weeks in hospitals, and had a fifteen hour surgery that left me unable to fully move my left arm for a couple of months, blisters on my heels that took over six months to heal, a stomach that required tapping every other week, and neuropathy.

If there's a lesson I learned, it's empathy. I watched many people suffer greatly. I’m not sure what lottery system killed some of the friends I met along the way but kept me alive.

But I do know that I was a coward then. Now, I’m a survivor.

What symptoms did you ignore because you were afraid it could be cancer? Share your experience in the comments below. 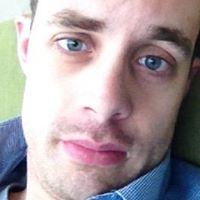 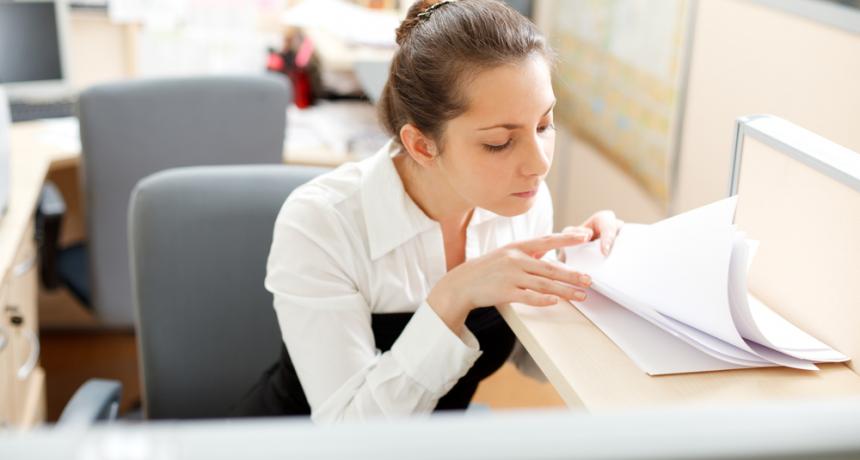 Should You Go Back To Work After a Cancer Diagnosis? 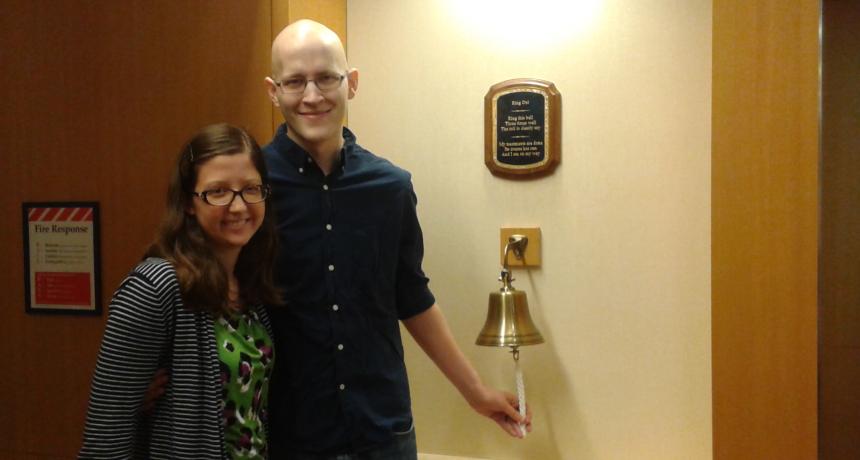 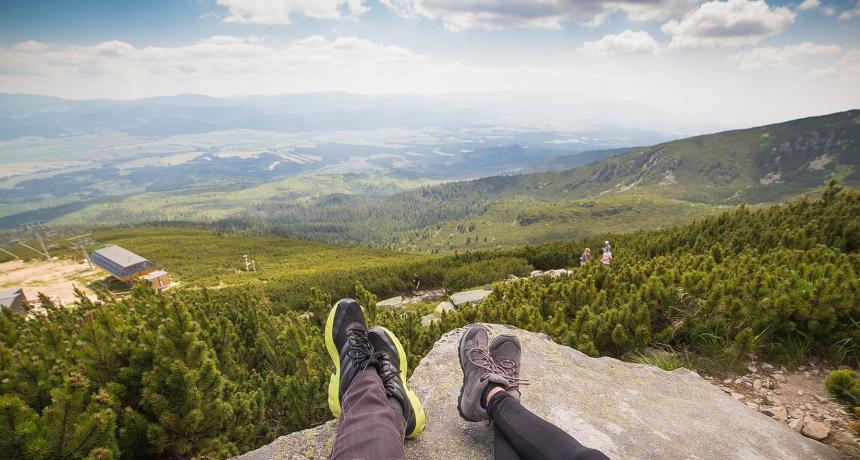 How Cancer Gave Me The Push I Desperately Needed