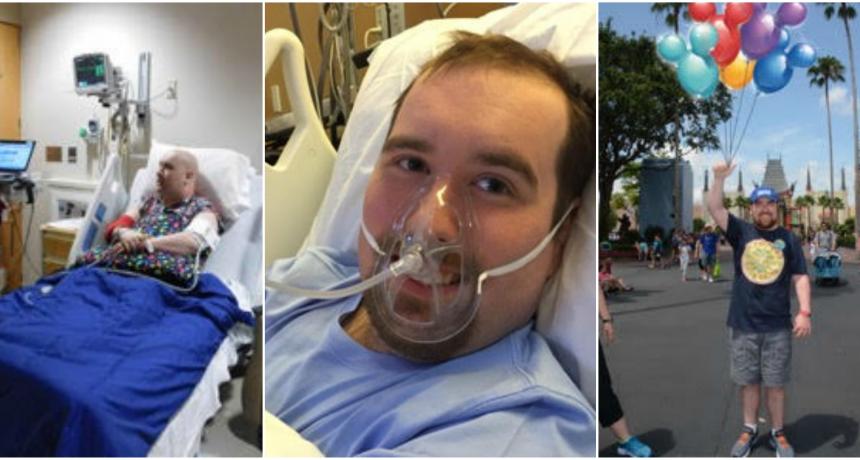 I Wasn't Afraid Of Cancer, I Was Afraid Of How My Son's Autism Would Affect His Treatment

The day my son with autism was diagnosed with Hodgkin's Lymphoma, my first thought was: "Alex is doing to die from this cancer because he won't be able to do what they need him to for treatment." Alex has many anxiety and sensory issues – as many on the autism spectrum do. It took years of work for him to even tolerate a haircut in a barber shop, or getting his teeth cleaned, or getting a flu shot. I could not begin to imagine how he was going to endure cancer treatment.

I looked for resources about helping someone with severe autism navigate cancer treatment: websites, pamphlets, guidebooks -- and I found nothing. So, like we've done for all of his life, we had to figure it out on our own.

First, we had to help his medical team understand that Alex's issue wasn't with cooperation or compliance; when anxiety and sensory issues take over, there are things he simply cannot do. Years ago, that was a simple flu shot or blood draw. He had to be held down to accomplish something like this.

So before we could understand what accommodations to ask for or what language to use to help Alex’s medical team help him, we had to learn what his treatments and procedures were. We needed to know what a typical patient was expected to do, and then we could tell them what Alex was able to do. What we learned was that Alex's autism does impact the methods through which he receives treatment and it has, at times, altered the options available to him.

When it comes to any appointment, procedure, or hospitalization, Alex must have someone with him at all times. That means sleeping in his hospital room (somewhere in the neighborhood of 40 nights over the last two years), taking him to the bathroom, helping him when he's hooked up to an IV, helping him shower, making sure he doesn't rip out an IV when toxic chemicals are being pumped into his body, and even being at his side when he's in recovery after surgery, or having a PICC line installed, or a catheter inserted into his jugular for stem cell collection. We've been there for everything.

Alex's HL is what they call "bulky disease," meaning his tumor has a mass greater than 10 cm in diameter. Most patients with this would have radiation as part of their treatment plan. Alex has not had radiation because there is no way we can guarantee he could stay still during the radiation. The largest mass was in his chest, so a single jerky movement could accidentally radiate his heart and lungs. His relapse this past October was one small area and for someone else they likely would have started with radiation. The doctors feel the risk of sedating him for 30 days in a row for radiation was too great.

Like all cancer patients, Alex has had many PET scans in the past two years. He needs to have sedated PET scans because he simply isn't able to be still enough to do the procedure. He can't follow the directions to do what's needed. That also limits where the PET scan can be done, because not every facility that does PET scans can do them with sedation. Before cancer, we could barely get through regular check-ups. When he had his first surgery two years ago, one of my fears was that he would become frightened and try to leave the hospital on his own. He has proven that he can remove PICC lines, IVs, or stitches in a flash.

But to his credit, Alex has surpassed all of our expectations. In the past two years, he's had hundreds of needle sticks, multiple surgeries, nights in the hospital, PET scans, CT scans, and more. Although he is an adult who is physically strong and capable, his autism requires the kind of around-the-clock-care someone might expect for an ill child. What we learned as we blazed this new trail of cancer treatment for patients with autism is that it requires Alex's cancer has meant relying on understanding, supportive employers and a great deal of unpaid time off so that we could be there to support our son.

Does having autism impact Alex's cancer fight? Yes. Every single day. Yet we have all learned so much in the last two years. We've learned how strong we are, and how strong Alex is. Alex has a smile that can light up a room, and all of his nurses and doctors love him. Even on his darkest days, he manages to stay positive. The fact that he needs so much from us has, perhaps, made us feel a tiny bit less helpless in the face of cancer. We can't make this disease go away, but we can be by his side every step of the fight.

Note: When I wrote this post, Alex was in the midst of treatment with Opdivo. He had a bad lung reaction in March and spent a week on O2 in the hospital. A subsequent PET showed the Opdivo got him in complete remission. A PET in August was still NED. He hasn't had any treatment since the end of February and is doing great.

Photos courtesy of the author.

Were you a caregiver or parent to someone who had a mental disability during their cancer treatment? Share your experience in the comments! 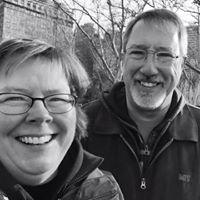 Top
Blogger
Carrie-Forster
I am mom to Alex - a 26 year old man living with autism and Hodgkin's Lymphoma. Alex's cancer has resisted multiple treatments and he is currently on an immunotherapy trying to stop or slow the progression of his disease. Alex's autism (he is nonverbal and requires 24/7 support) has added a unique twist to his cancer journey. 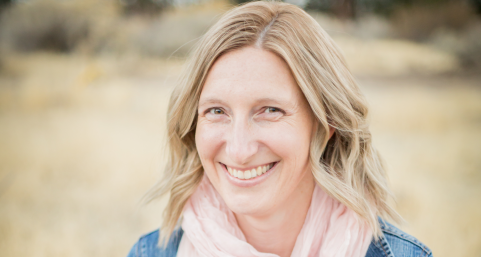 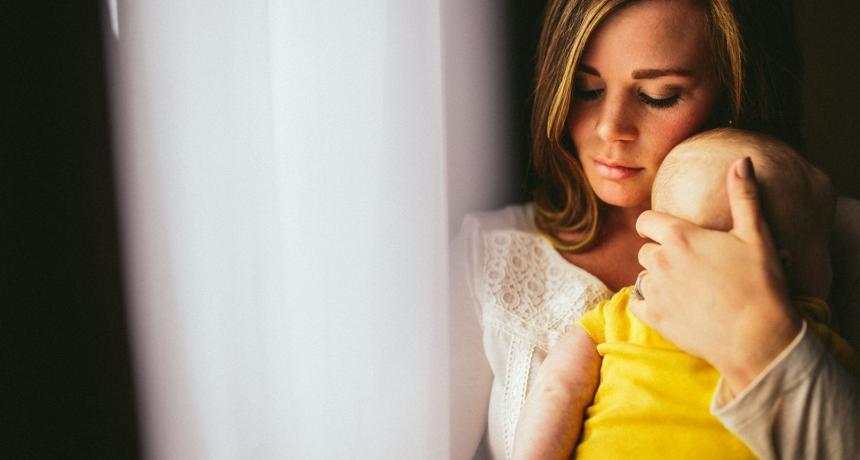 I Dealt With Pregnancy, Cervical Cancer, and Infertility All At The Same Time 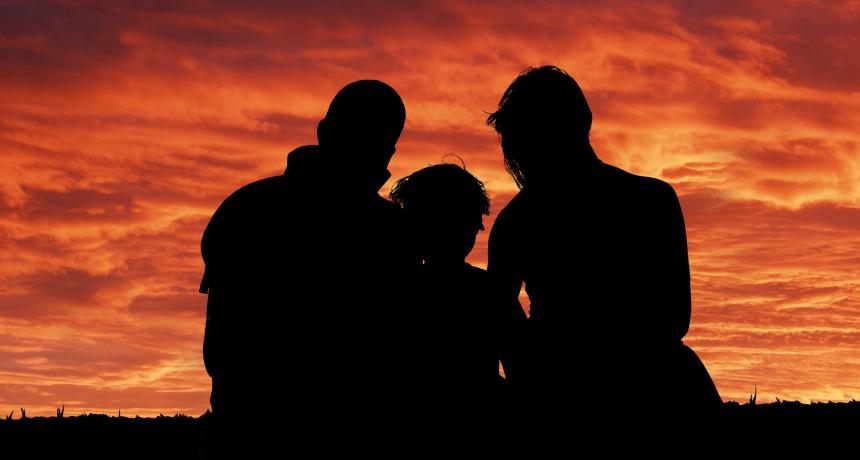 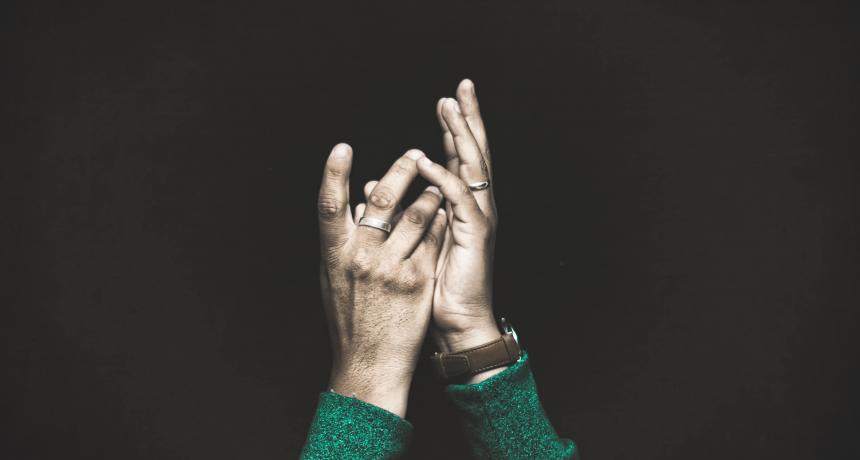 How Do You Move On When You Can't Even Move Forward?