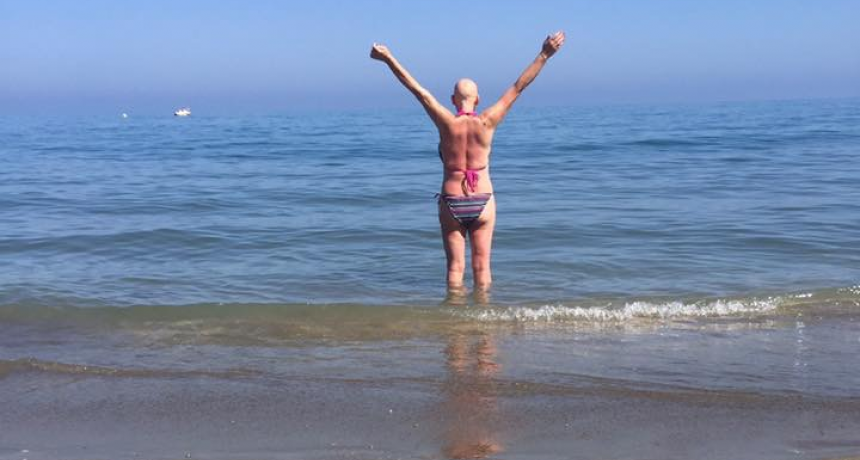 On Christmas Eve 2015, I turned up at the breast clinic for what I presumed would be an easy appointment. I had found a large lump in my breast and my doctor was concerned, but I knew deep down that I was fine, that my lump was just a harmless cyst. It turns out that I was wrong.

After having a mammogram and biopsy, I understood I’d have to wait a while for the results, but I’m not built for waiting. I needed to have an answer there and then. I asked the consultant what he thought the lump could be.

"It’s definitely not a cyst," he said. Fuck.

“And it is definitely not benign.” Double fuck.

“But there’s some good news. It doesn’t appear to be in your lymph nodes.”

It’s incredible how your once-quick brain malfunctions and grinds to a halt. It flatlines and turns to spaghetti.

My mind exploded. Fuck! What do I tell my kids? I haven’t got time for this shit; I’ve too much to pack in before I die! It’s taken me ages to grow my hair. I don’t want to lose my eyebrows. God, how do I tell people?

The weeks that followed were a hurricane of uncertainty. I received an official diagnosis. Thankfully, my cancer had been caught early and was entirely fixable. I was one of the lucky ones. A treatment plan was agreed. I cried almost non-stop, only breaking to put on a brave face for my kids and friends. I was so used to being the strong one, I couldn’t stand seeing them so sad because of my body’s mutating cells.

I won’t lie and say that having chemotherapy was fun, but what I struggled with most was becoming ‘public property’. I’m not a fan of everyone knowing my business, it makes me feel vulnerable. I always had an overwhelming need to feel like I was in control of the cancer thing. So much so, I decided to do a charity head shave to both do some good and feel that my hair loss was my decision, not something inflicted upon me. People were extremely kind and said some really lovely and encouraging things with their donations, but it was hard to have so many people knowing my personal business.

For a gobby bird, I’m actually quite private and do not like to share my innermost feelings with the world (you’re now wondering why I wrote this. Yes, I know – me too, but I’ve done it for you). So you can imagine how devastated I was when one of my friends took it upon herself to post something on my Facebook timeline for the world to see. I’m sure it was with the best intentions, but she told everyone how distressing I would find shaving my head and virtually started a petition to stop me from doing it. I didn’t have to go ahead with it, she said. It was okay to change my mind.

After a moment of disbelief, I was livid. Not because she hadn’t told the truth but because I felt like she’d exposed my innermost thoughts. Facebook for me is about the fun stuff, the frivolous things in life. I NEVER use it to share my real feelings with the whole bloody world. I’d already decided to win this cancer thing by fronting it out and staying emotionally detached from what was happening. Then it got worse. Comments appeared like wildfire, all well-intentioned but discussing me, making decisions for me, suggestions about what I should or shouldn’t do. I know people don’t set out to do the wrong thing, but I honestly did feel like my life had been handed over on a plate.

I had no idea how to take this new post down – I’m not overly technical and I didn’t want to upset my friend either. I felt a bit stuck. I might have overreacted, but at that moment it was more than I could bear. The emotional floodgates opened and I couldn’t work out what to do for the best. I don’t mind my innermost feelings being shared with my close friends but not Facebook ‘friends’ – they are people I’ve worked with, old friends who no longer keep up with, people I’ve met on nights out. It sounds awful, but right then all that I wanted from them was their money for the charities I was supporting, not their sympathy or opinions about what I should do for the best.

And therein lies the heart of one of cancer’s biggest obstacles for me: learning that not everything in life can stay under my control.

I had to learn to give up some power, to understand that other people will think and feel and act in ways that are beyond my ability to manage. I cried over it. I tore myself in two trying to maintain ‘damage limitation’ when it came to how others saw me –as the same old loud, confident, outgoing Vicki, not someone who was ‘ill’ and vulnerable. That was tough.

Ultimately, though, I realized this was something I had to come to terms with. I needed to learn it. I’d spent so many years fighting for control, I hadn’t noticed all the areas where I was holding myself back and more importantly, how I had held back those around me – the team who run my business, the friends whose help I was avoiding. By learning to let go, I discovered the strength, talent, capability, skill, and intelligence of the people in my life. For the first time, I could truly begin to trust someone other than myself.

That was the gift that cancer gave me and for that, I’ll be forever grateful. 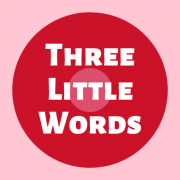 Vicki had been on the planet for 46 years when she was diagnosed with breast cancer. There were dark days, but what she says she didn’t expect was the significant positive impact that it would have on her life. She has published her cancer diary and the story of how she turned a bad experience into a life-affirming event at threelittleword.co.uk. 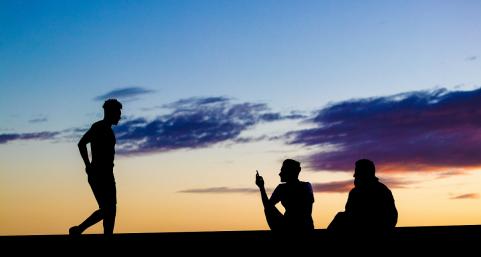 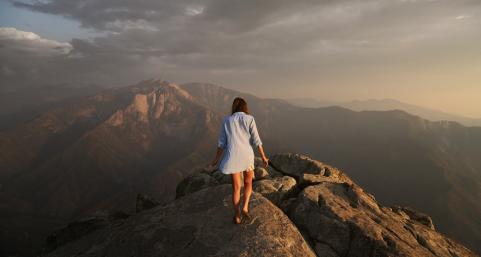 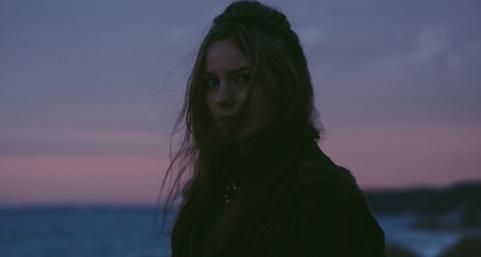 An Open Letter to Everyone Who Walked Away During Cancer 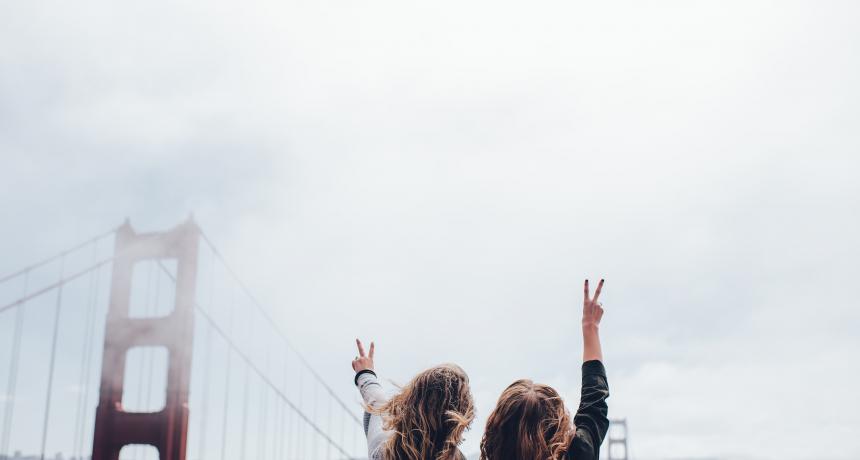 Here's To The Friends Cancer Gave Me...And Then Took Away 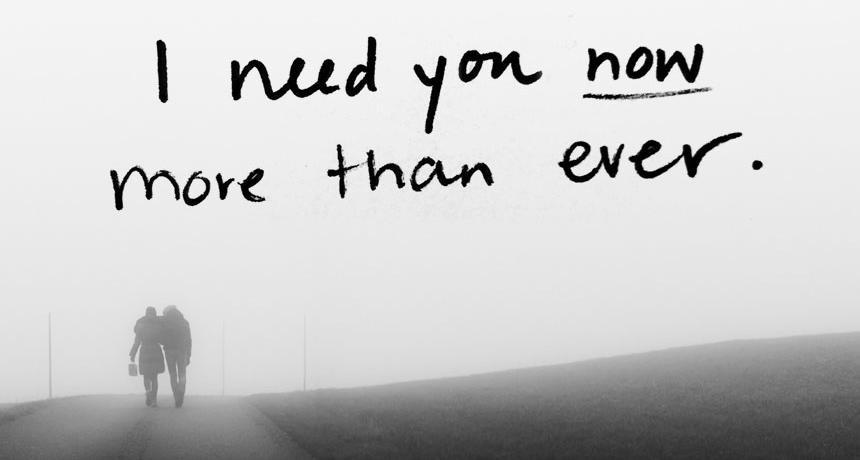 5 Things Your Friend Who Beat Cancer Wants You To Know 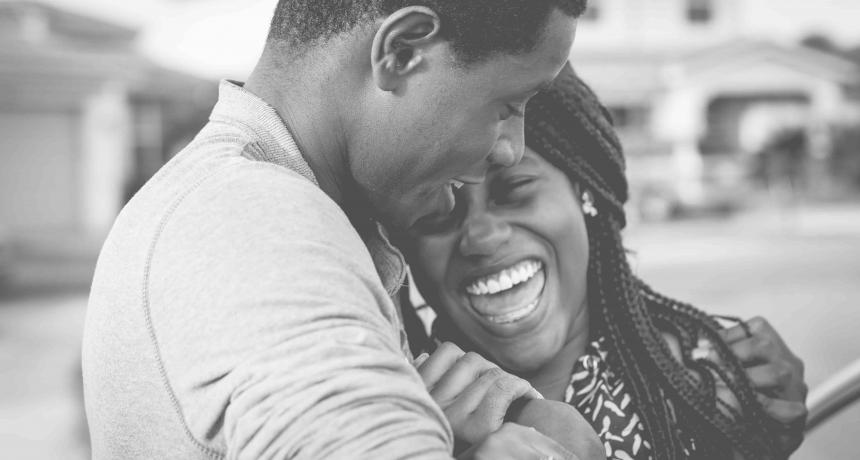