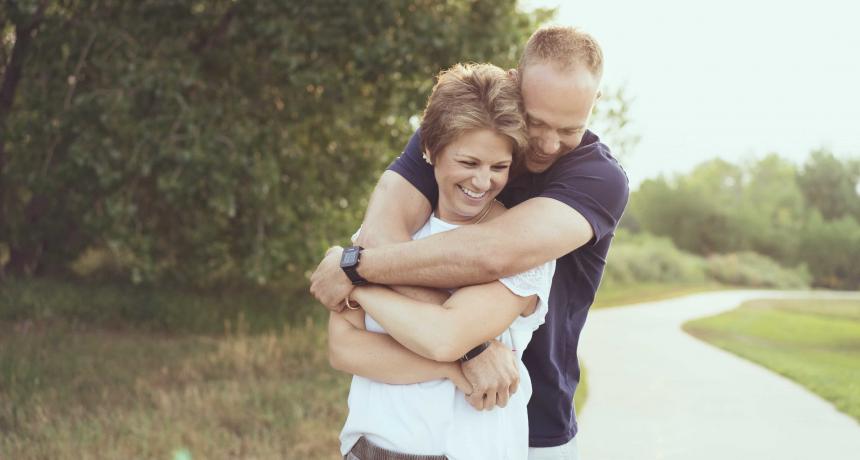 When Cancer Made Me Believe In Miracles Again

This time last year, things didn’t look good for me. It was the ultimate lowest I had been health-wise, and the end looked like it was drawing near. I finally got down on my knees and prayed for peace, comfort, pain relief, and, with the slim-to-none chance that it would happen, a miracle.

In 2017, Psychology Today shared a study conducted by the Pew Research Center that found 78 percent of people under the age of 30 believed in miracles versus 79 percent among those older than 30 (Pew Research Center, 2010).1 Even though the average was higher with those who had religious affiliation, over half of those surveyed who were unaffiliated with a religion stated that they believed in miracles as well.

I had always believed in miracles to some extent. But just like my definition of cancer before I was diagnosed, miracles were always something that "happened to someone else, not me." That is, until December 2017.

My stage 3 sarcoma cancer journey began when I was diagnosed in the summer of 2017. The tumor was resting on my pancreas and was approximately the size of a racquetball. I had a surgery that removed a majority of the tumor, but it was unable to be completely removed at that time due to its attachment to my pancreas. I began chemotherapy to try and reduce the size of what remained. After 4 rounds of treatment, my liver was heading towards risk of long-term damage and my tumor was no longer shrinking. My oncologist and surgeon knew that it was time to move forward with surgery. 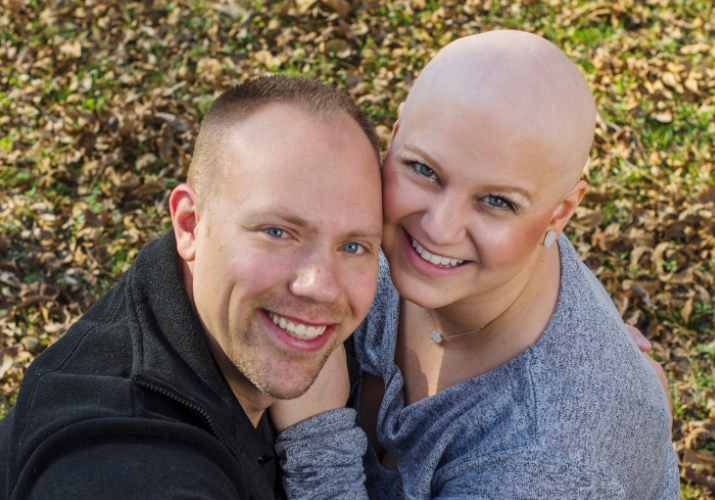 Just a couple weeks after my last scan, it was time to have the Whipple Procedure performed. My surgeon shared that this surgery can often take 4-6 hours. It begins with a long, vertical incision down the abdomen consisting of removing the gallbladder, head of the pancreas, portion of the small intestine, and possibly part of the stomach and part of the colon, depending on what he saw when I was in surgery. After all of that and the tumor is removed, the pancreas must be reattached to the small intestine and my intestinal system would be rerouted. Recovery would be long and challenging, but it would hopefully give me the chance to carry on. I was frightened but I knew that God had a plan for me no matter what. "Even If" by MercyMe became my anthem. It was all that I could hang onto as I drifted to sleep from the anesthesia for my surgery.

When I became conscious again after surgery on December 13, 2017, my husband and mom were the first to enter the recovery room to greet me. They shared that the surgeon made the 9-inch incision in my abdomen, but when he went to begin the procedure he noticed that something was missing: my tumor was no longer there. He said he spoke with the radiologist, looked at the last scan showing the cancer there, and consulted with my care team, but there was no cancer to be found anywhere. For the first time in his career of performing 80-90 Whipple Procedure's per year, my surgeon closed me back up and did not complete the Whipple Procedure since only the shell of my tumor remained.

After 4 rounds of follow up scans every 3 months over this last year, I am still sarcoma cancer free. 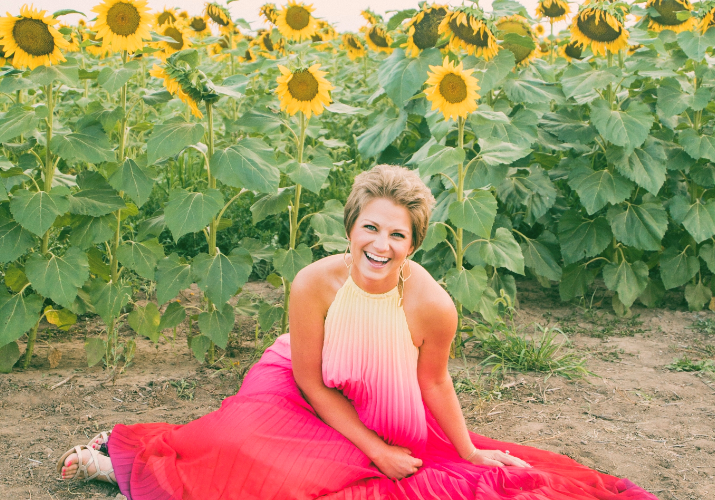 Merriam-Webster Dictionary defines miracles as "an extraordinary event manifesting divine intervention in human affairs."2 My medical team has been amazing, and they cannot explain how the outcome came to be the way that it did. I can never express clearly enough in words the gratitude that I have each one of them, for the support from my loved ones, and this jaw-dropping miracle that occurred in my life to lead me to where I am today.

I was in the 78% who believed in miracles, but what I believed about them has changed entirely. Just like I never thought cancer would happen to me, I never thought a miracle would occur in my life either. I have learned so much through this process: I am not invincible, and life is precious and at the same time that remarkable and marvelous things can happen. And the same goes for each one of us.

I’m not sure where each person is at that is reading this article today. You may have been affected by cancer in some way or maybe you are just intrigued with miracles. I hope this is a source of light if you find yourself in a hard place. I pray that this will encourage you if you are feeling numb. My heart’s greatest desire is that my story brings hope for the future no matter what circumstances you face.

Whether joyful on a mountaintop or suffering through dark valleys, I hope that you will keep feeding that spark within you that believes that miracles are possible in your life. That your medical teams and cancer community will never give up on you and love you. And that with God, all things are possible.

To read more about my story, please visit my website at www.SparklySurvivor.com

Top
Blogger
NicoleMadison1
Nicole Body (Sparkly Survivor), is a recent stage 3 sarcoma cancer survivor. She enjoys writing, volunteering, and public speaking. She is passionate about her faith, her husband, and loves golden retrievers, all things Disney, and traveling. She hopes to one day publish a book and become a motivational speaker to encourage cancer fighters, survivors, and caregivers around the world. 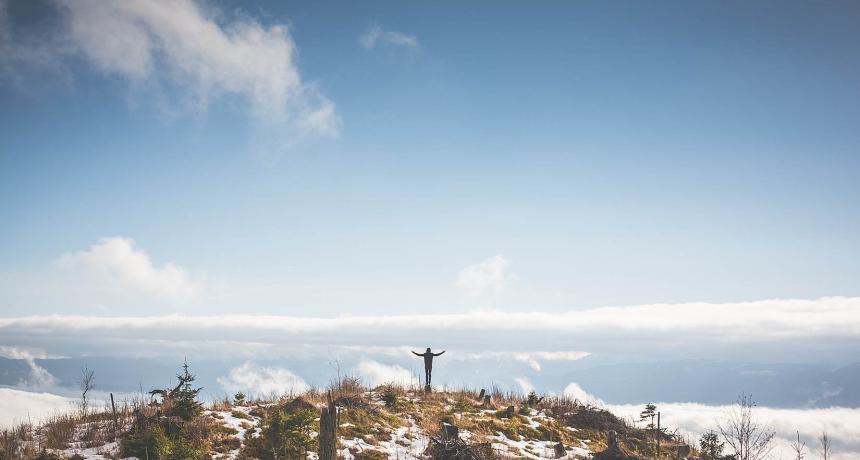 Cancer In One Word: Gratitude 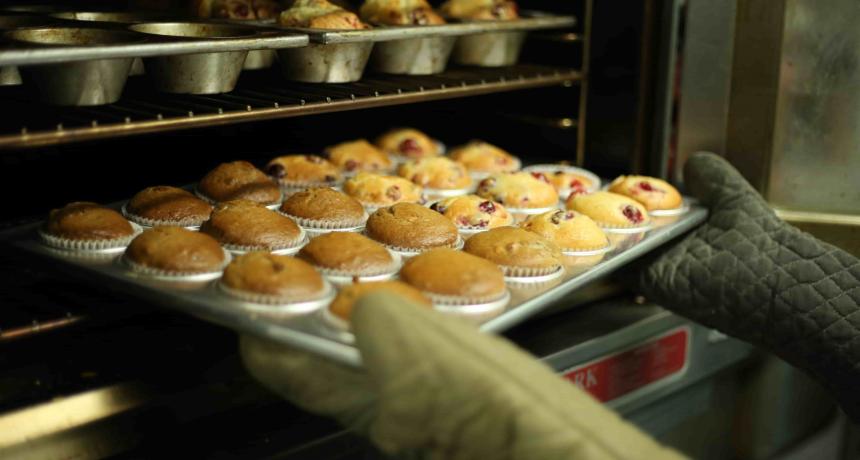 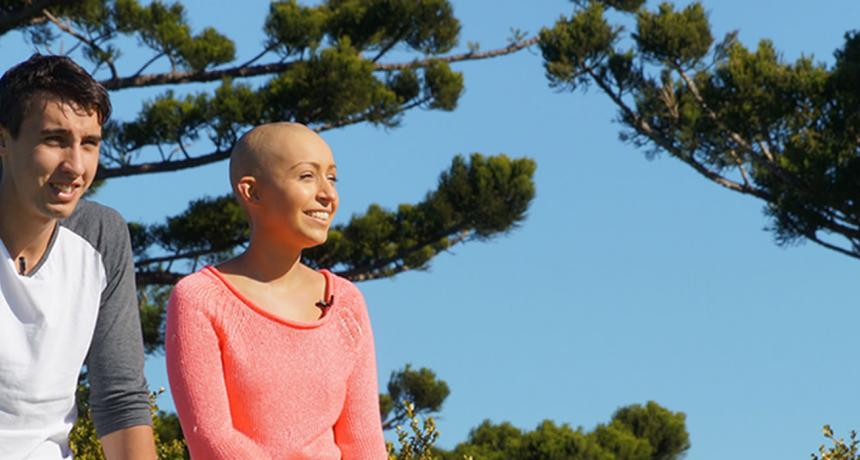