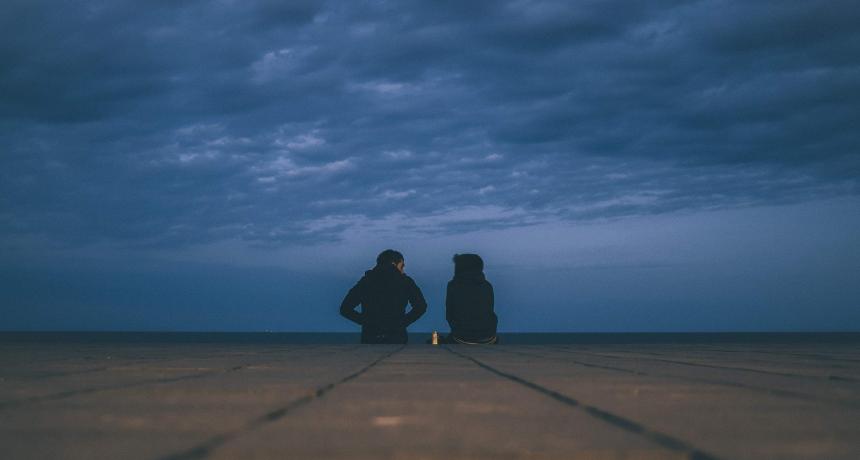 12 Things Only a Survivor Can Tell You About Cancer

Doctors may have the medical know-how to treat you, but what about all the repercussions of cancer in your life outside the hospital? This survivor took note of some quirks only someone who has been through cancer can tell you about.

The last thing an otherwise healthy 23-year-old girl would expect is a cancer diagnosis. Early into my own diagnosis, when my world was turned upside down, I wrote this list to myself to show that there's more to having cancer than the sterilized, medical side of things.

1.Your appetite isn't what it used to be

You will waste tons of food and feel guilty about spending money on something that ends up in the trash. But nothing tastes the way it did before you got sick.

2. Not everybody dies from cancer.

It is absolutely possible to be a survivor. However, it's equally possible that it kills you. The important thing is that you don't let it.

3. You find out who your real friends are.

People you haven't talked to in years play the "concerned friend" card. Get used to the attention and faux sympathy. Get used to looks of pity when you go out in public with your scars and shiny bald head. Hold the genuine people close: they'll be there long after the diagnosis.

4. Cancer doesn't care if you were totally healthy before you got sick.

5. You know your body better than anyone else.

You go for months wondering why you have a cough that can't be explained, or why you feel a little more tired than others. You can write off all your symptoms as nothing serious and something that can be fixed with some over the counter medicine. You'll let it go on for far too long because you don't have a history of being sick and no one suspects the big C word. Three doctors will tell you that you have bronchitis. The fourth one sees something more. That X-Ray and that CT Scan will come a little too late, when you are so close to death that it has its long, slender fingers wrapped around your wrist.

6. There are gut-wrenching side effects.

You've heard things about chemotherapy in passing, maybe even read some stuff in books. But none of that prepares you for the process itself. You won't be ready for the hours of watching poison slowly drip through an IV. You know it's both killing you and keeping you alive, so you can't complain. But it will make you feel so weak and so sick and so powerless that sometimes there's nothing you can do but curl up in bed and cry. It will ruin food for you and you'll walk around with the taste of metal on your tongue. Fight through the pain. It gets better.

7. You'll actually get used to needles.

Regardless of how scared you were of needles before your diagnosis, you will become used to them. You'll be poked and prodded so many times that you will feel like a pincushion. Hopefully, you'll go to a hospital and have a port installed. It's your new best friend. One entry site takes care of blood work, fluids, and your treatment.

8. You'll get attached to your doctors and nurses.

They become close friends, a second family. After all, they're working to save your life. It isn't just about a paycheck. Don't forget to thank them.

and they are probably the only halfway decent thing about going through this whole ordeal. You might joke about "Cancer Perks," but at the end of the day they make things a little brighter. "Cancer Perk": because of the chemo, you don't have to shave your legs hardly ever. Your radiation treatment badge gets you into local museums for free.

Hair follicles are fast growing cells. They will fall out during chemotherapy. Your baldness is temporary. Own it as a symbol of strength. You're fighting a battle, and bald means you're winning. Your hair will grow back.

You'll watch your friends' progress. You'll see them graduate. You'll see them get married. You'll see them go out and see the world and all of the beautiful things in it. You'll miss opportunities to go and Do Things. You'll feel limited. You'll feel stagnant. You'll feel unsuccessful. Just remember that it isn't your fault. Your life isn't over. It's just on hold. Your timing got a little messed up, a little slowed down. And while your life may never be the same again, you'll learn how to adjust to your "new normal." Things aren't over for you. Don't forget that when times are hardest.

12. Absolutely nothing will prepare you for the day you find out your diagnosis.

It sounds terribly cliché to say things like "stay strong," "stay positive," and "keep your head up." I know that. I know you've heard them a lot. I've heard them a million times myself. However, if I've learned anything in the past sixteen months, it's that having cancer puts you in a position to literally battle for your life. If this list has shed any light on the raw truth of that fact at all, then I'll have done what I set out to do. It's a long, tough, grueling journey, but the fight is worth every second.

This post was originally published on Linday's personal blog, Kindred.

Top
Blogger
lindsayrkahn
Sadly, Lindsay passed away on Wednesday, September 28th, 2016. The passion she shared with us has made a lasting impact on our community through her writing for us and on her shared blog. Her best friend Courtney continues to write on their shared blog you can read here. Thank you Lindsay. Rest In Peace. Lindsay Kahn was a 24-year-old blogger living in Jacksonville, Florida. She was passionate about all things literary and had a serious case of wanderlust. She was diagnosed with stage II refractory Hodgkin's lymphoma in March of 2015 and considered herself a professional sick person. 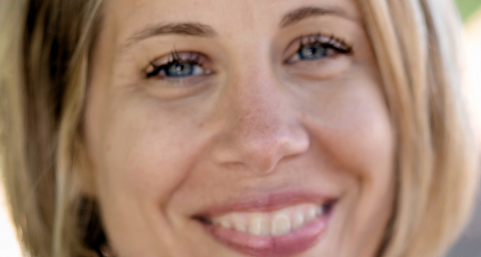 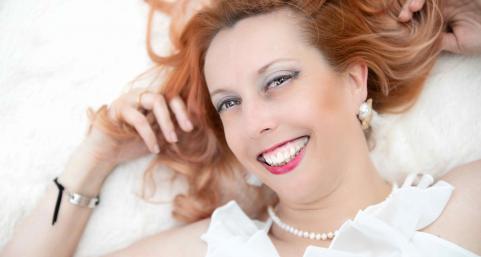 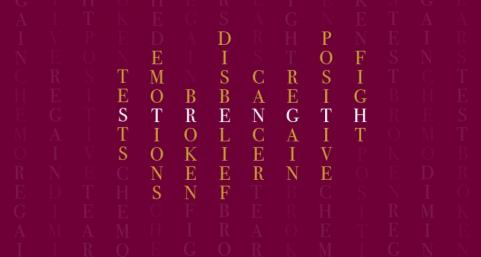 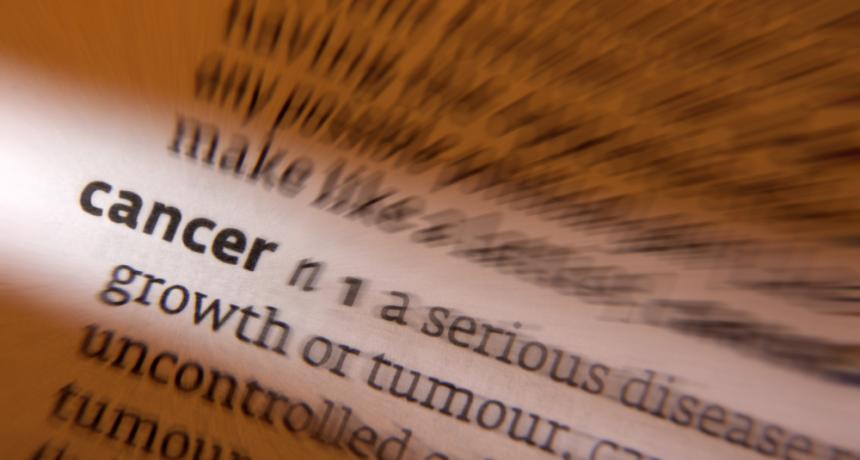 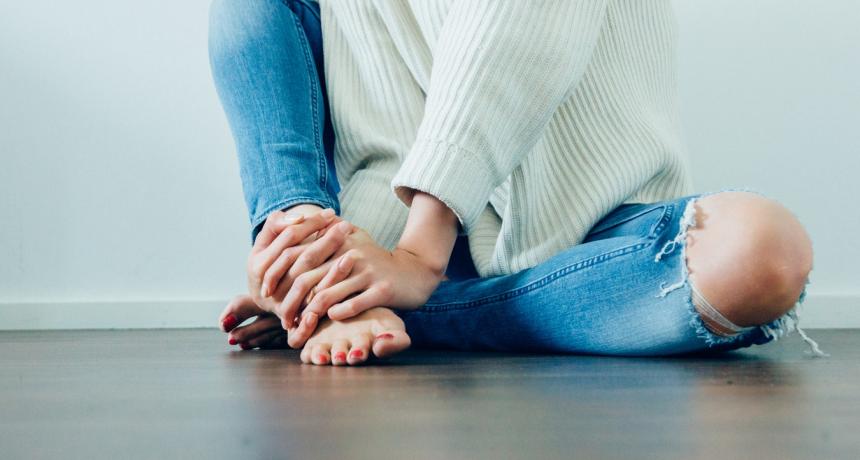 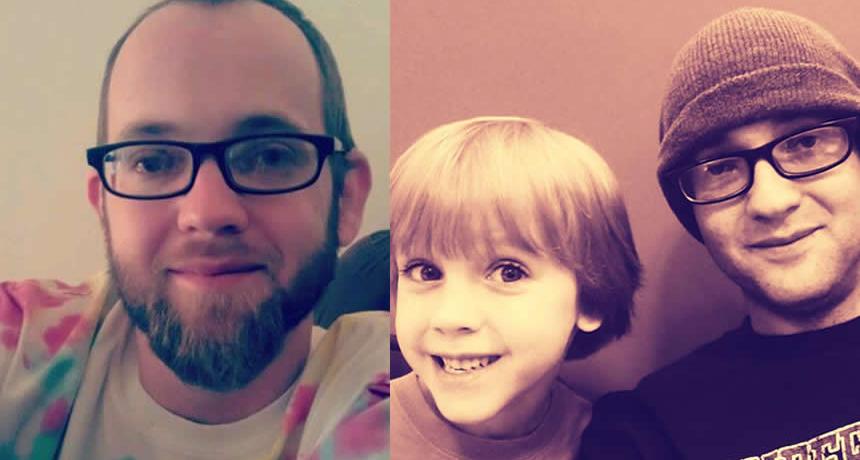 Cancer and the Chrome Dome: How Hair Loss During Treatment Affects Men