If you were to ask any parent what their worst nightmare is, there is a high likelihood that the answer would be “to watch my child suffer.” But for millions of moms and dads all around the world who are dealing with a sick child, this nightmare is a very painful reality. Parents of sick kids are forced to put on a brave face to mask what they are really feeling: anger, sadness, guilt, and vulnerability, just to name a few. They do this out of complete selflessness, to ensure that their child never sees anything but a face of comfort and confidence staring back at them.

A new Mother’s Day ad from SickKids Hospital in Toronto sheds a light on what these parents are really going through: the intimate moments of weakness that are entirely private, illustrating the fierce strength that is really required to take a deep breath, get yourself off the floor and tell yourself: you’ve got this.

The honesty in this ad led us to believe that it was likely inspired by true stories, so we reached out to the SickKids Foundation to find out who these moms were. They confirmed that the video was based on the stories of five SickKids moms: Jessie, Sarah, Diane, Hilary and Natasha.

Meet the five SickKids moms featured in the video:

Jessie: Jessie’s son, Everest, suffered a head trauma at only six months old and was rushed to SickKids where he was brought into the operating room for emergency neurosurgery. Five days later, Everest was discharged. Today, Everest is thriving and back home with his parents. His parents credit SickKids and Dr. Peter Dirks with saving his life. 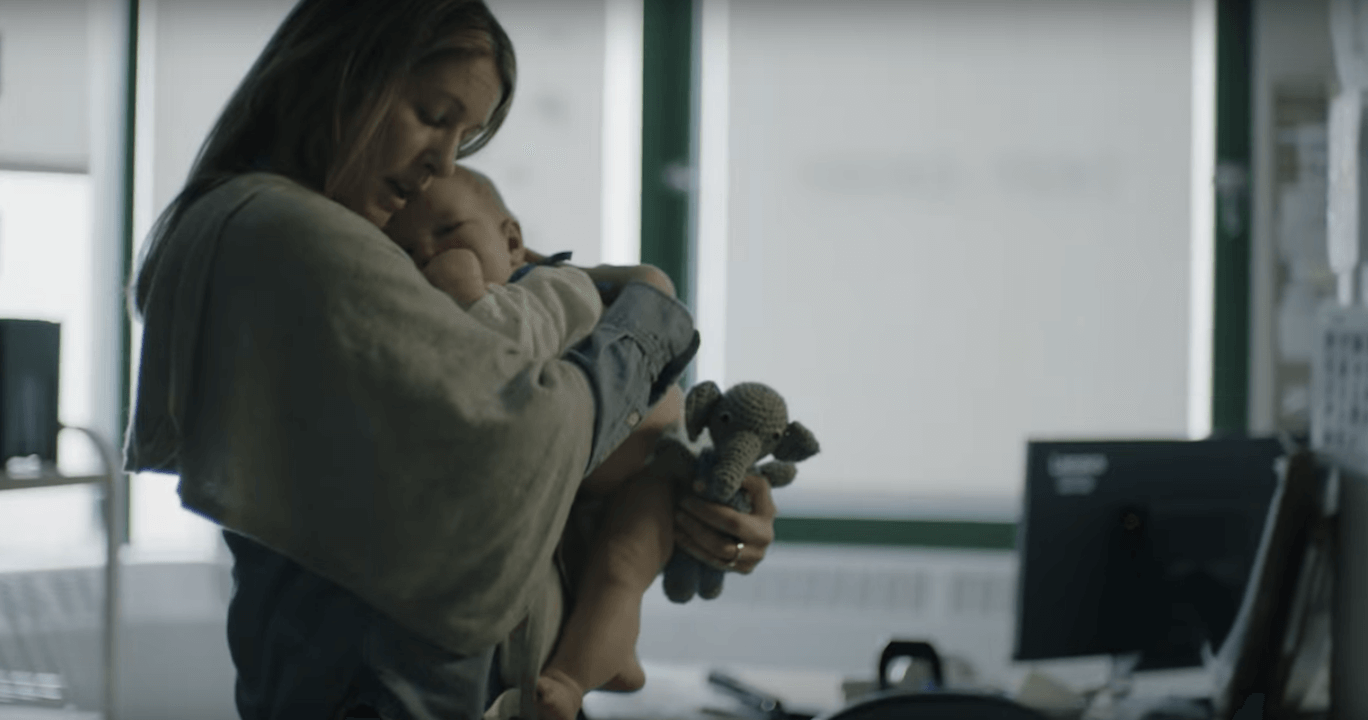 Sarah: Sarah’s daughter, Jamieson was born with Cystic Fibrosis, a disease that affects the lungs and digestive system. Soon after birth, she underwent surgery to unblock her bowels. Everyday Jamieson takes medication before meals and does physical exercises for her lungs. She visits SickKids every three months for monitoring. 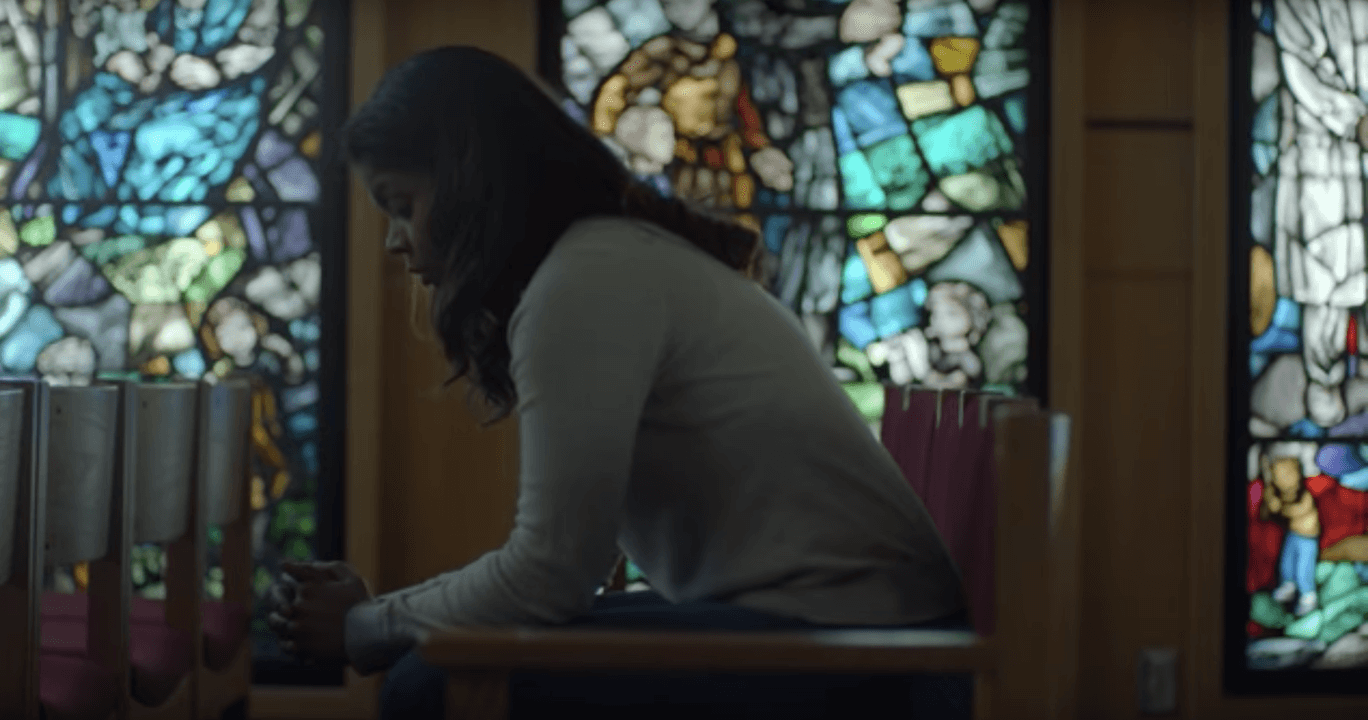 Diane: Diane’s son, Jonathan was born with a giant omphalocele, an abdominal defect causing some of his internal organs to grow outside of his body. Jonathan’s condition was also associated with a heart defect called Tetrology of Fallot. He spent most of the first year of his life at SickKids and has had six major surgeries to date. Now, Jonathan is an active boy and a warm, loving friend, brother and son. 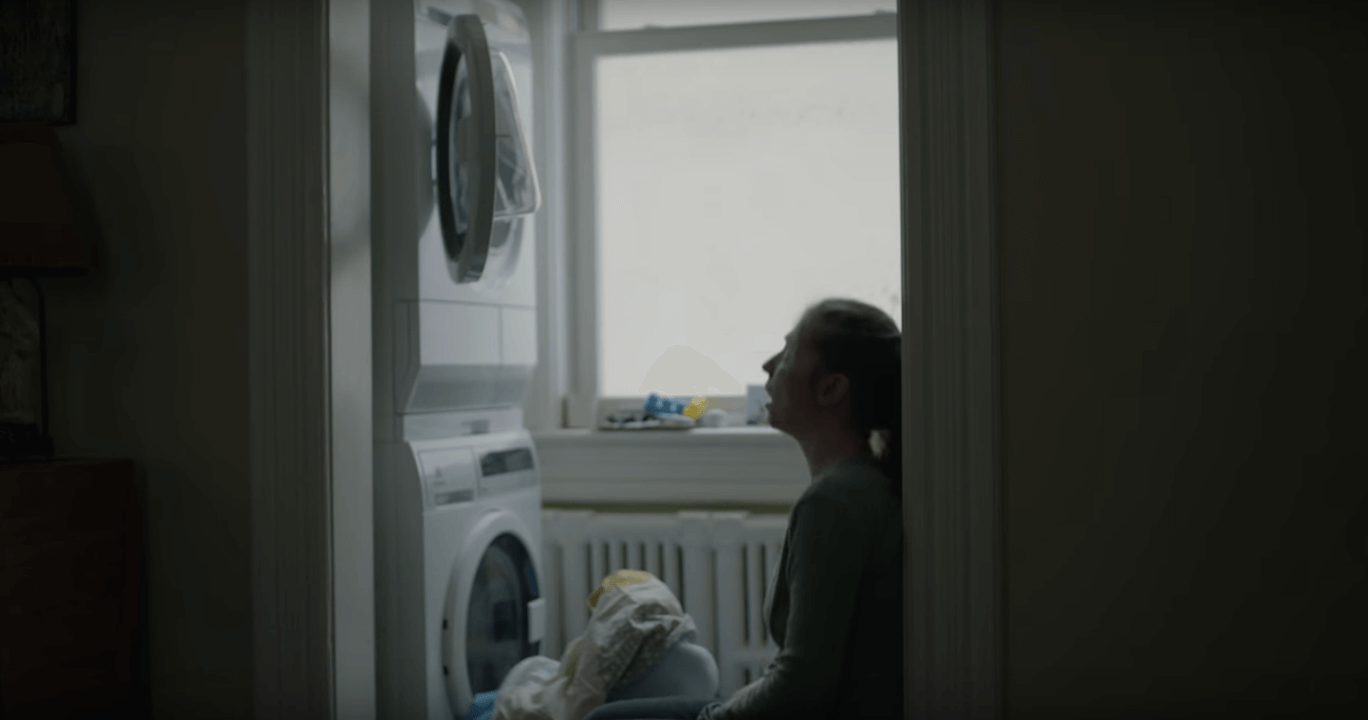 Hilary: Hilary’s daughter, Willa was born premature. She was diagnosed with failure to thrive (FTT) among other health complications. Willa had an aversion to food and struggled to gain weight and strength. She came to SickKids to receive a feeding tube through which she is completely fed today. Willa continues to visit SickKids regularly. 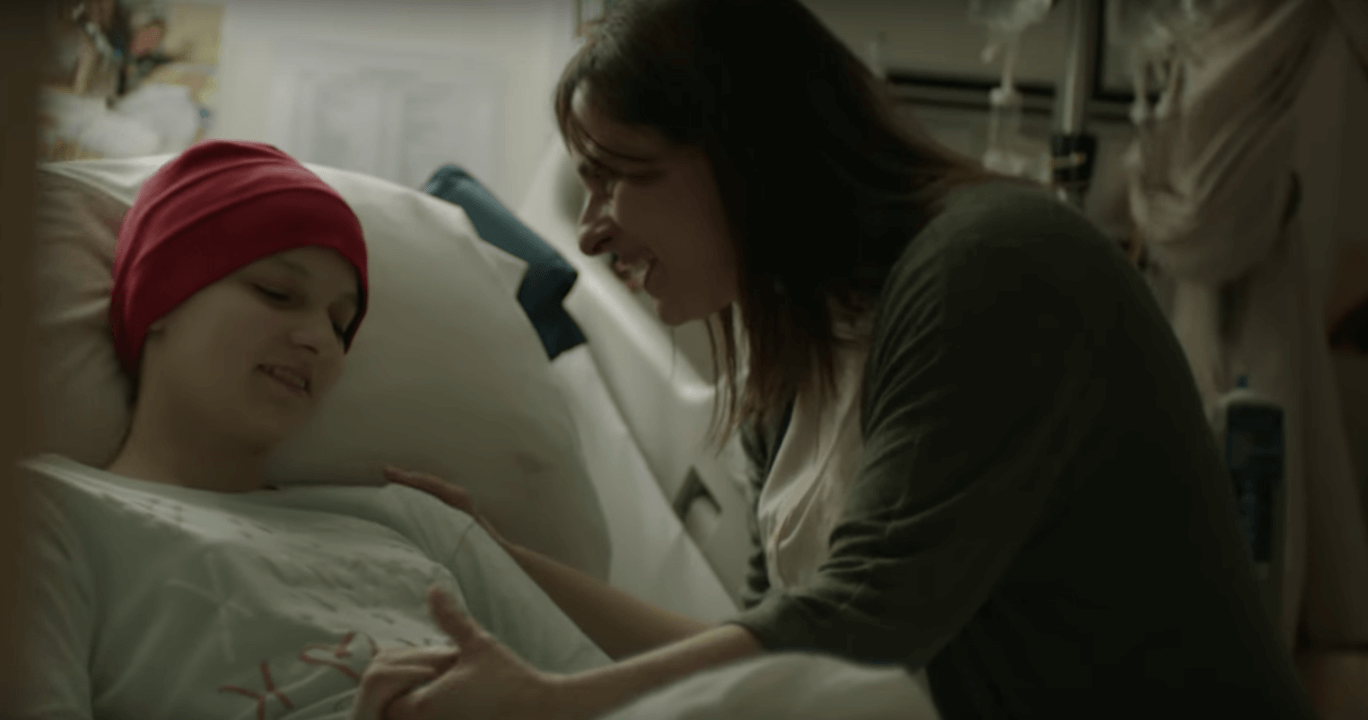 Natasha: Natasha’s daughter, Selena, was diagnosed with Wilms tumour, a rare childhood cancer of the kidneys, at only five years old. While in surgery to remove the tumour, it was discovered that the cancer had spread. Selena began 36 weeks of chemotherapy immediately and completed her treatmewnt in April 2016. She still comes to SickKids today for check-ups. 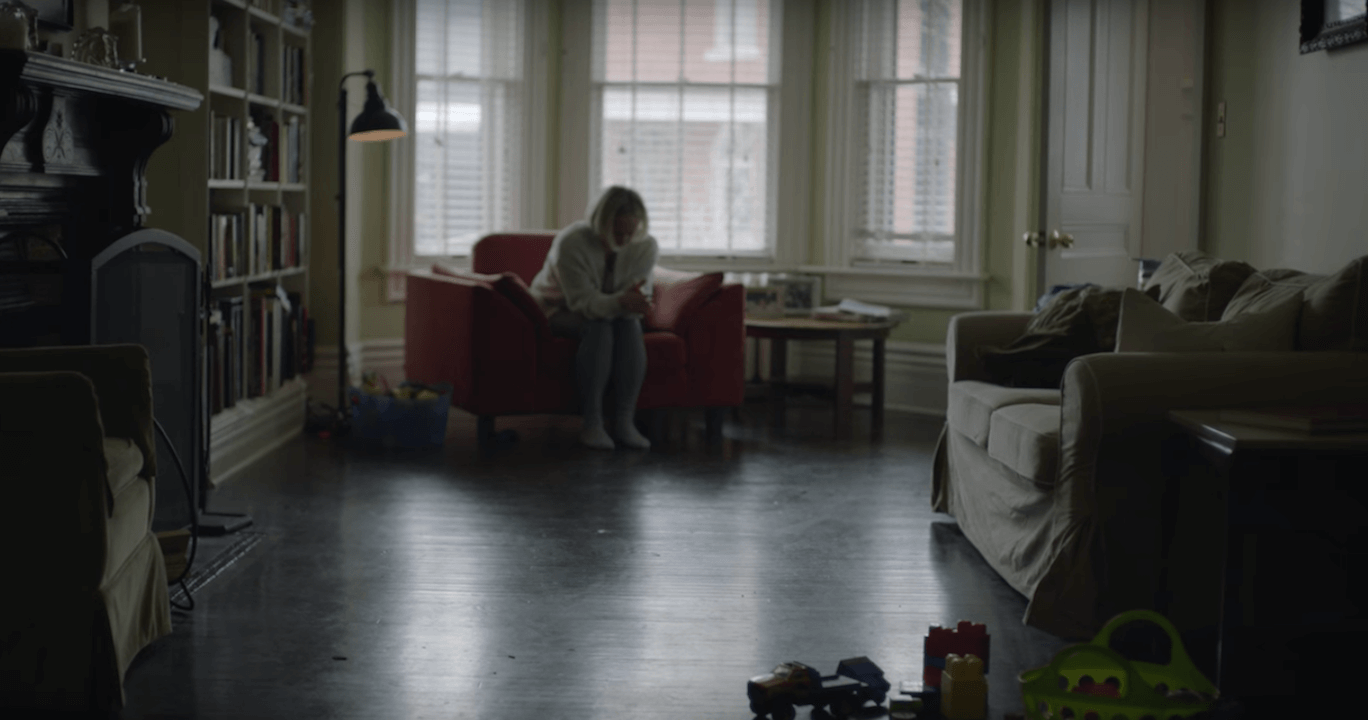 According to SickKids Foundation, the concept of the ad is called “Breakdown” and the theme is #SickKidsMomStrong. When asked about the focus SickKids has on the family, they referenced their Centre for Innovation & Excellence in Child and Family-Centred Care , which works with patients, families, and staff to advance the delivery of care that is centered on the needs of patients and their families by providing a variety of support, as well as AboutKidsHealth, an online health education resource for children, youth and caregivers available to the public.

To all of the mothers and fathers in the IHC community who are living this reality: you are not alone. It may be hard to find the time, but it's important to talk about the emotions you experience. You need to take care of yourself in order to make sure that you can continue to be strong for your child. And remember, you've got this.

This campaign is meant to give people the opportunity to pay tribute to their own strong mom with a Mother’s Day gift – a donation that will help a woman with a sick child persevere via GetBetterGifts.ca

Family & Parenting
We may include affiliate links based on our staff and community recommendation when applicable. Prices change often and may not reflect what's online.

How To Support Someone With The Big C

Celebrating the Gift of Each New Birthday

Learning How to Swim Again

Fourteen Years of Self-Discovery After Cancer

Learning How to Handle a Cancer Scare

Telling Your Children "Mom Has Cancer"

Scan Day: A Primer, and Some Reflections