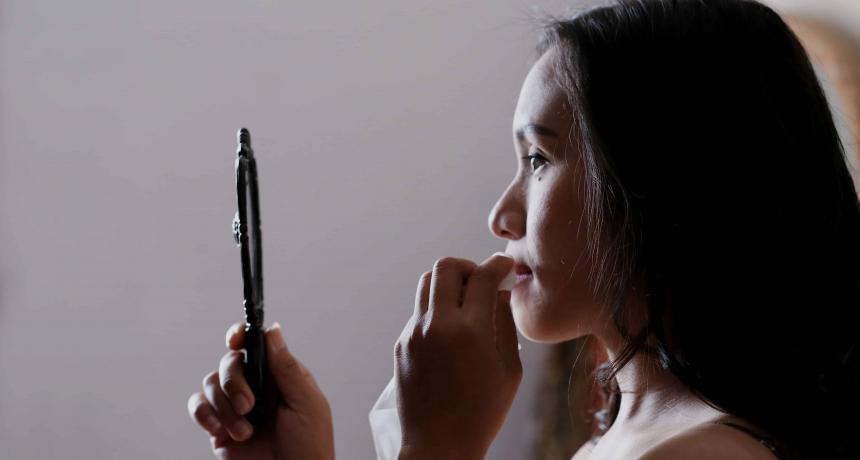 This month marks the five year anniversary of my first cancer diagnosis, and three years since my stage IV diagnosis. Statistics say that I'm at the upper limit of my predicted survival (2-3 years), so it looks like I'm bucking the trend. I have a strange mixture of emotions. On one hand I feel like celebrating, but on the other hand I feel quite drained - emotionally and physically. It's hard work living with cancer.

I'm tired of travelling to Manchester every three weeks for treatment. I'm sick of feeling guilty when I eat a dessert or drink one too many glasses of wine. I've had enough of slathering on cream to try to keep the skin on my hands and feet from cracking. I'm fed up with scans, blood tests, cannulas, and putting up with the indignity of being poked and prodded by strangers. What I wouldn't give for just a few months of freedom from the shackles and restraints that my cancer diagnosis entails.

Recent years have seen a huge rise in cancer life expectancy. Medical advances in immunotherapy, genetic profiling, artificial intelligence and advanced imaging are just a few of the areas that are significantly impacting that survival rate. It is now estimated that 2.5 million people in the UK alone are living with cancer and over 15 million in the US.

Despite this growing population, there is so little awareness and understanding of advanced-stage cancer and its emotional and physical burden. I've lost count of the number of times I've been asked when my treatment will be finished. When I explain that I'll be on treatment forever, people look shocked and embarrassed. There is a general perception that cancer is something you have, and if you've caught it early and fight hard enough, you beat it. Versions of this story are churned out with every awareness campaign, accompanied by coloured ribbons and sponsored runs.

I'm not saying that we should stop these campaigns - it is important to highlight the symptoms of cancer and encourage people to be vigilant - but society needs to become aware of the daily challenges people living with cancer face in our attempt to live a 'normal' life.

Most of us will be on treatment forever - treatment that often comes with debilitating side effects. Many of us are unable to work, or are struggling through pain and fatigue to hold down a job so that we can afford to feed and clothe our children. Normal life plays second fiddle to the endless cycle of medical appointments. And every single one of us has a constant mental battle to overcome the fear of an uncertain future.

I'm exceptionally grateful that, five years on from my original diagnosis, I'm still here and relatively healthy. But it is exhausting having to keep conjuring up the inner strength to overcome the physical and emotional daily challenges of a cancer diagnosis for such a long period of time.

Sorry for the moan, it's quite out of character. I'm usually a proud person, preferring to keep my struggles and insecurities private, but I feel quite strongly that there is simply not enough understanding or practical support for the millions of people in this country and around the world in my position.

Globally we are making huge advances in our ability to kill off errant cancer cells, but we have long neglected the wider emotional, physical and financial needs of the people whose lives we're extending.

I long for a time when society has a better appreciation of the challenges cancer survivors face and can start creating an environment that better supports the needs of our growing population. 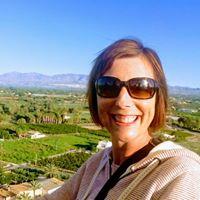 Catherine has Stage IV cancer and writes blog posts on her site www.catherinesteele.com. She hopes to inspire people with cancer to live their best life possible by providing unbiased information on emotional and physical interventions. 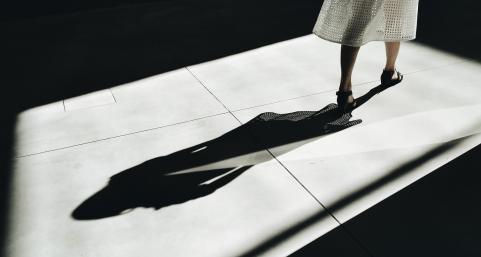 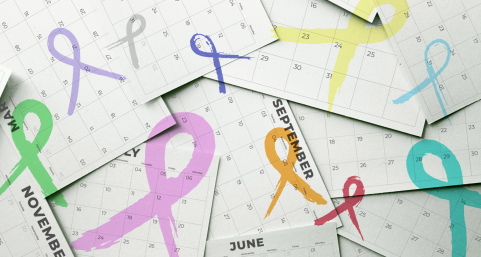 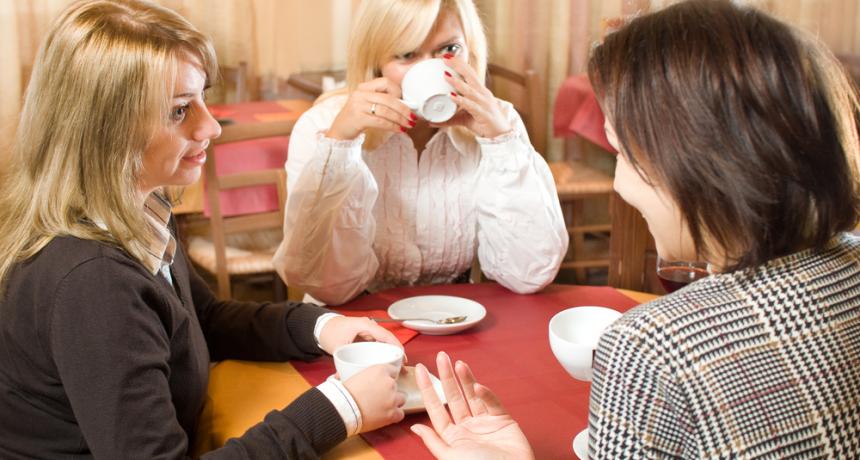 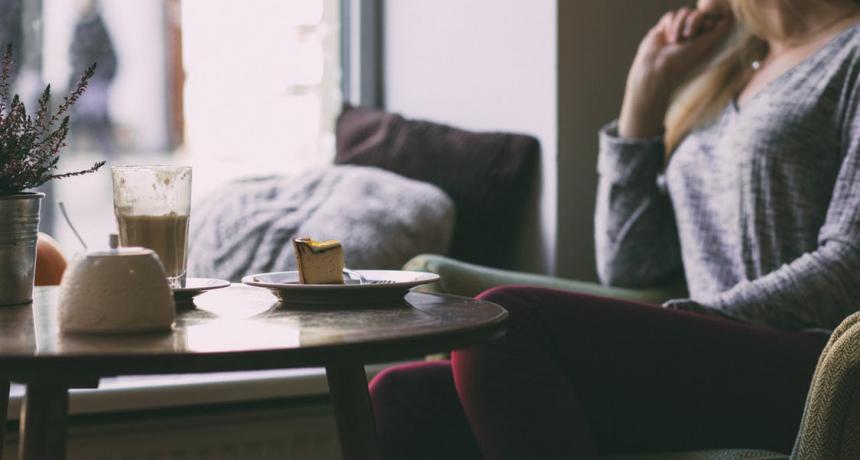 Should I Keep Every Chemotherapy Appointment? 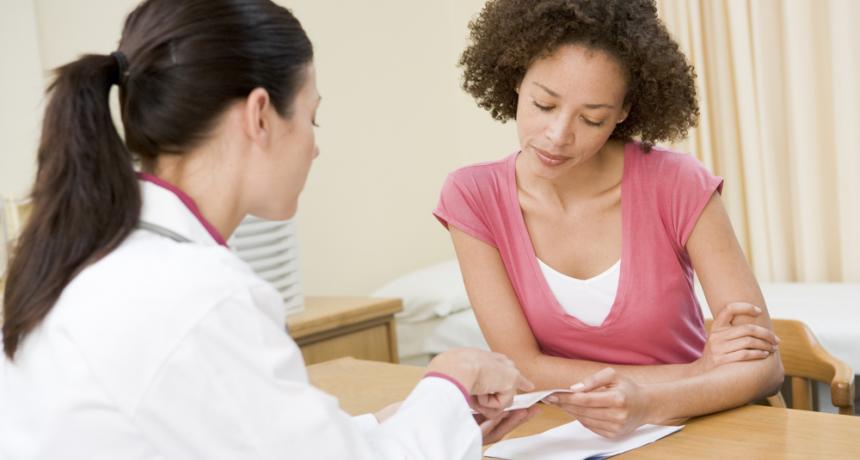 4 Tips For a Chemotherapy Education Visit