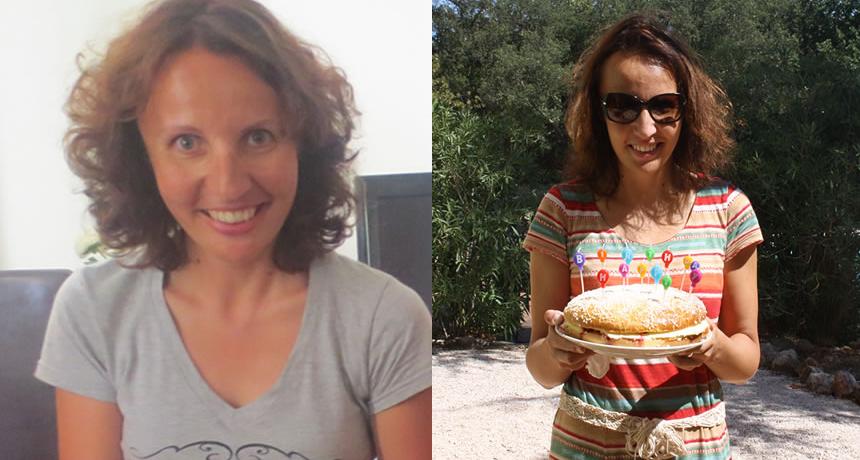 A few years ago my body told me to slow down, but I didn't listen. I was young, full of dreams and did not have time to waste. Soon thereafter, cancer became my new reality. This is when a therapist taught me the best way to feel better was to treat my failing body not as the enemy but rather as my best friend.

On my first visit to my reflexologist, he told me: "From what I can see, you're not doing all that bad. You can walk, move your arms...to be honest, there are people in worse situations than yours. If you would focus on what is going well in your body rather than seeing what is wrong, you would see it too."

I was flabbergasted. Since the day I had received my cancer diagnosis and through all the medical exams, surgeries and treatments that followed, I had tried to keep a positive attitude. I got up each day, dressed, put on my wig, walked around… I also strongly believed that in the end everything would turn out okay. But after nearly 6 months of chemo and horrible side effects, I was just getting plain tired and needed a shoulder to cry on. Could I be allowed at least once to complain to someone about my situation?

I did not manage to utter a single word in response and instead obediently started working on his exercise. The goal was simple. I just had to close off my mind, empty it of all thoughts and listen to my heart beat. I really thought that was stupid but after a few minutes of breathing in and out, deeply, evenly, my body started to relax and I felt a gentle calm come over me. I was no longer in pain but instead felt terribly alive. My body was no longer the enemy but a friend who was talking to me, reassuring me and showing me the way to feel better.

Among all the recommendations- often unwanted- that I had been flooded with over those last few months, it was by far the best one. A recommendation I would try to follow all throughout my ordeal and which I am still trying to apply on a daily basis even though I am in remission now.

Taking time to reflect on what I was going through and finding in myself the resources to quietly deal with the cards I had been dealt was actually what I needed.

So from then on, I started to push aside all the negative things that were thrown my way and to count my blessings instead. Every evening before going to bed I would meditate for 5 to 10 minutes in perfect harmony with my body, making a mental list of all the good things that had happened to me over the past 24 hours, be it only a simple long distance "thinking of you" message from a friend or a nice walk on a sunny afternoon.

Of course, that was not always easy, and sometimes even impossible. When I was too upset, I would just sleep on it and I would make it a point, the following morning, of setting a little goal or project for myself.

More importantly, I would always take the time to listen to my body. If it was telling me that it was tired, I no longer tried to be a superhero and lowered my expectations. If it was on a good day, I would push myself a little further and always made sure to reward myself for the efforts. After months of seeing it as the source of all my problems, my body had become my best advisor who was leading me towards the light at the end of the tunnel. 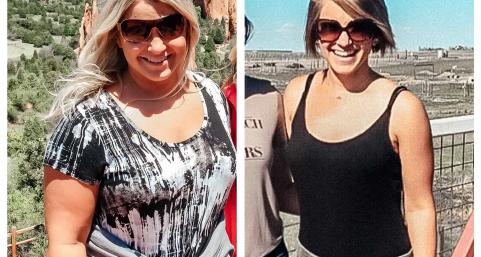 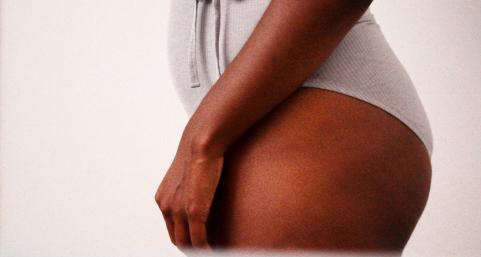 Wardrobe, Weight, and Cancer: My Tips for Adjusting To a New Body 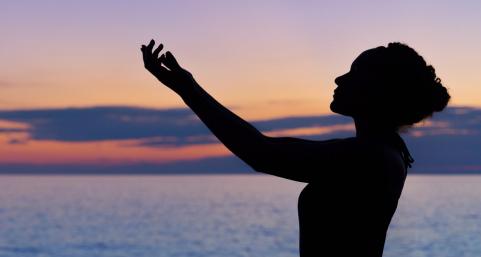 Cancer Tried To Destroy My Self Esteem, But I Embraced The Ways My Body Changed 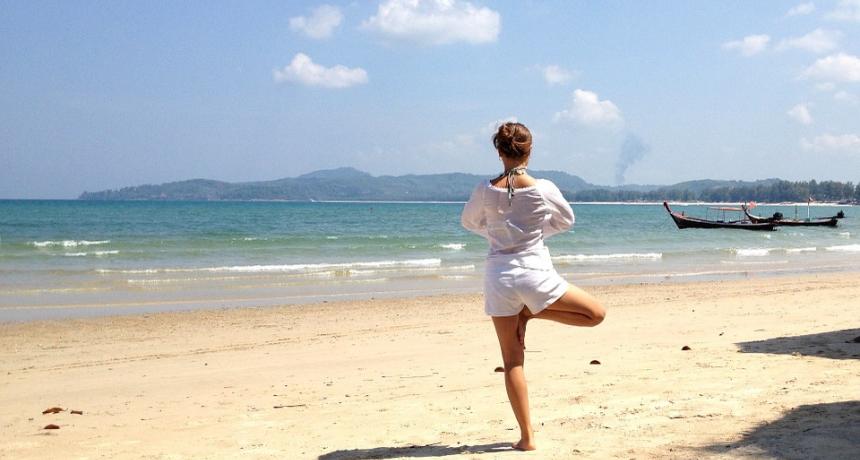 5 Tips To Help You Start Meditating 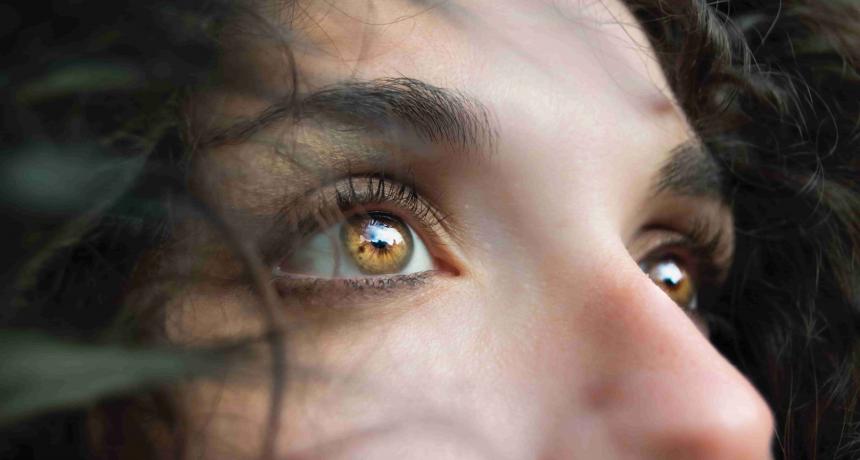 What I Gained By Losing My Mom To Cancer 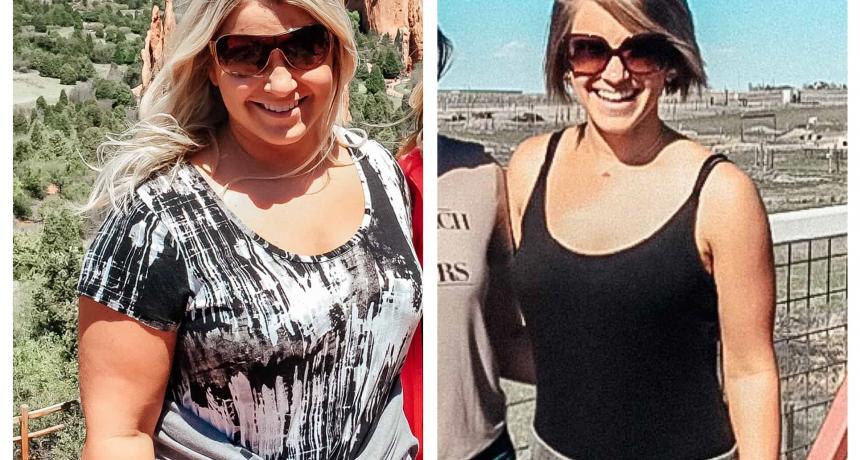