When I was just 20 years old I sat in the back seat of my Dad’s aged white van as it pulled into the parking lot at Nepean Hospital, in the Western Sydney suburb of Penrith. I clutched a small overnight bag close to my chest and looked up at my Dad as he delivered a hammer blow to my existence,

My life flashed before my eyes. And you know what? There wasn't much to see.

That horrific day, forever burned into my mind as a fulcrum upon which my life would irretrievably pivot, melted into the next and as days turned into weeks and weeks to months I fought cancer as best I could. Some rounds were unquestionably his: The time I had infected muscles in my leg surgically removed leaving me with permanent back pain, the time I went into septic shock and needed reviving. Or the time I was left with PTSD that flared at the very smell of hospital grade hand soap.

Those moments would forever be stamped with the authority of Leukaemia. Against my wishes and my will, but now my burdens to bear nonetheless.

But he didn’t have it all his way. I saw kindness and selflessness personified by the army of doctors and nurses tasked with saving my life. I saw my priorities realign, with happiness the only thing that matters in life. And I celebrated New Year’s in my hospital bed, toasting to a future where things were different. And a full 244 days later, when I was finally in remission and sent home, I’d like to think the fight was called off. As I left the prison of ill health, carrying physical, mental and emotional scars that would never heal it was clear, no knock-out blow was landed. But I’d like to think I won on points.

I struggled to find happiness and meaning after it was all over. It’s a feeling my fellow cancer survivors will no doubt understand. I felt like a ghost. My soul had been broken. For lack of a better expression, I was dying to live.

But those broken pieces of my soul? Well it turned out they weren’t lost forever.

Because I started to recognise them. They were scattered all over the world. And I vowed that if they wouldn't come to me, then I'd go and find them myself. If the bell rings and I have to resume my fight again someday I made a promise to myself, I will have a life story worth watching.

Cancer comes at you from the shadows. It seeks to imprison you within the walls of fear and panic. Of depression and pain. But I won’t live within those false constraints, because darkness cannot drive out darkness, only light can do that. So, cancer, you tried. You tried to take everything from me, but I will never return hatred to you. Because that’s what you want. I will find reason to smile and laugh. Reason to love. And in my case, you gave me a new passion: traveling the world.

Because of you, I know how it feels to get lost at sea off the coast of Panama. I’ve gotten tattoos in New York, watched the sunrise over ancient temples in Cambodia and watched it set while hiking mountains in Canada. Life is different now, of that there is no doubt. And in many ways, at many times it is more challenging. But you sought to extinguish me and my passions. And that is where you have spectacularly failed. Where once I knew how it felt to die, travel has made me feel so powerfully alive. Getting cancer sucks. But it won’t define me.

I was only a boy when you snatched me from my life. Just 20 years old and with so much promise. I was forced to watch from the shadows for so long and wonder, “will I ever feel the light on my face again?” Well now, 8 years on, I stand before you as a 28 year old man with dreams and aspirations of my own.

Once upon a time the Doctors said it was Leukaemia.

Well guess what, now I say it isn’t. 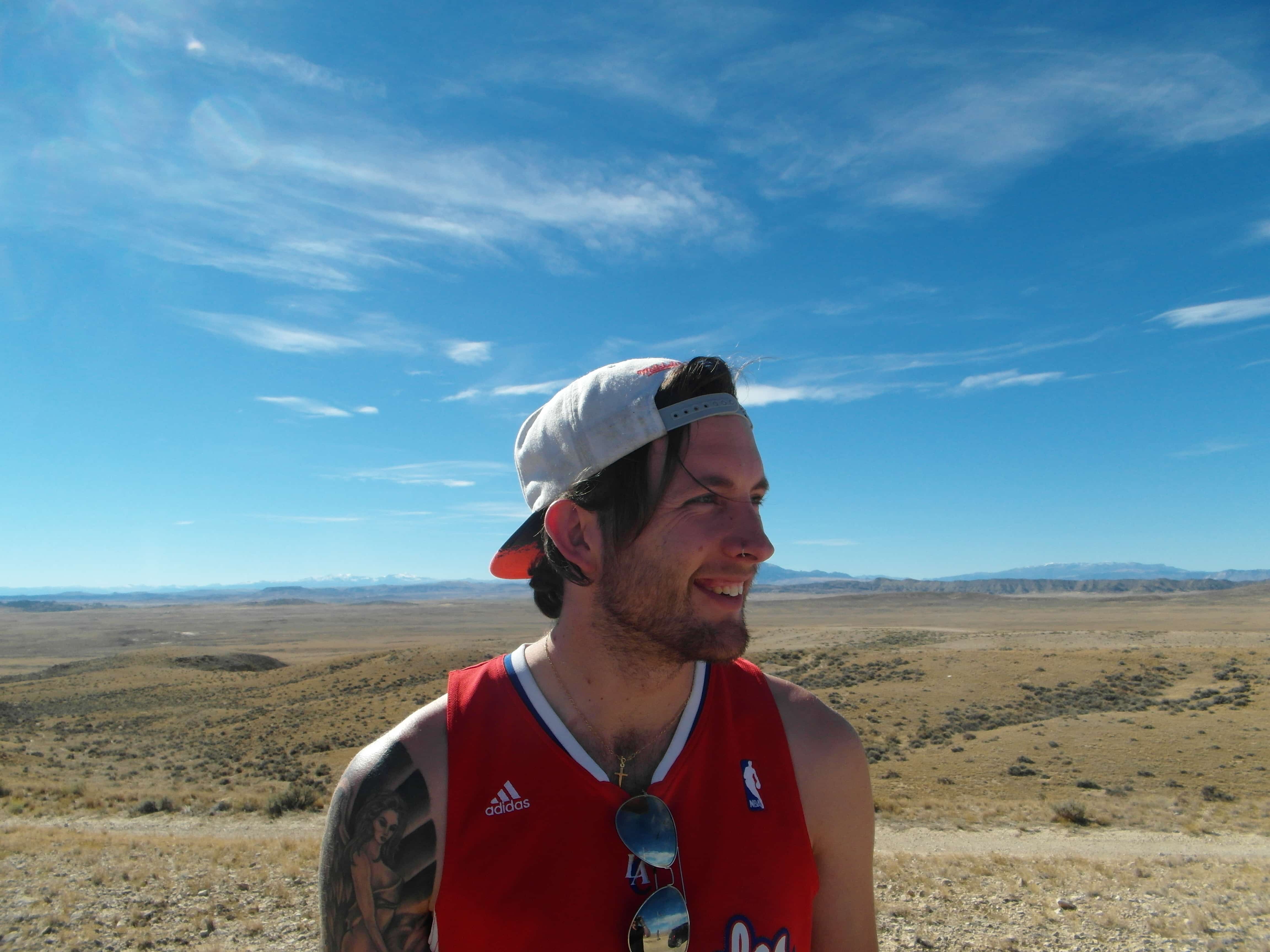 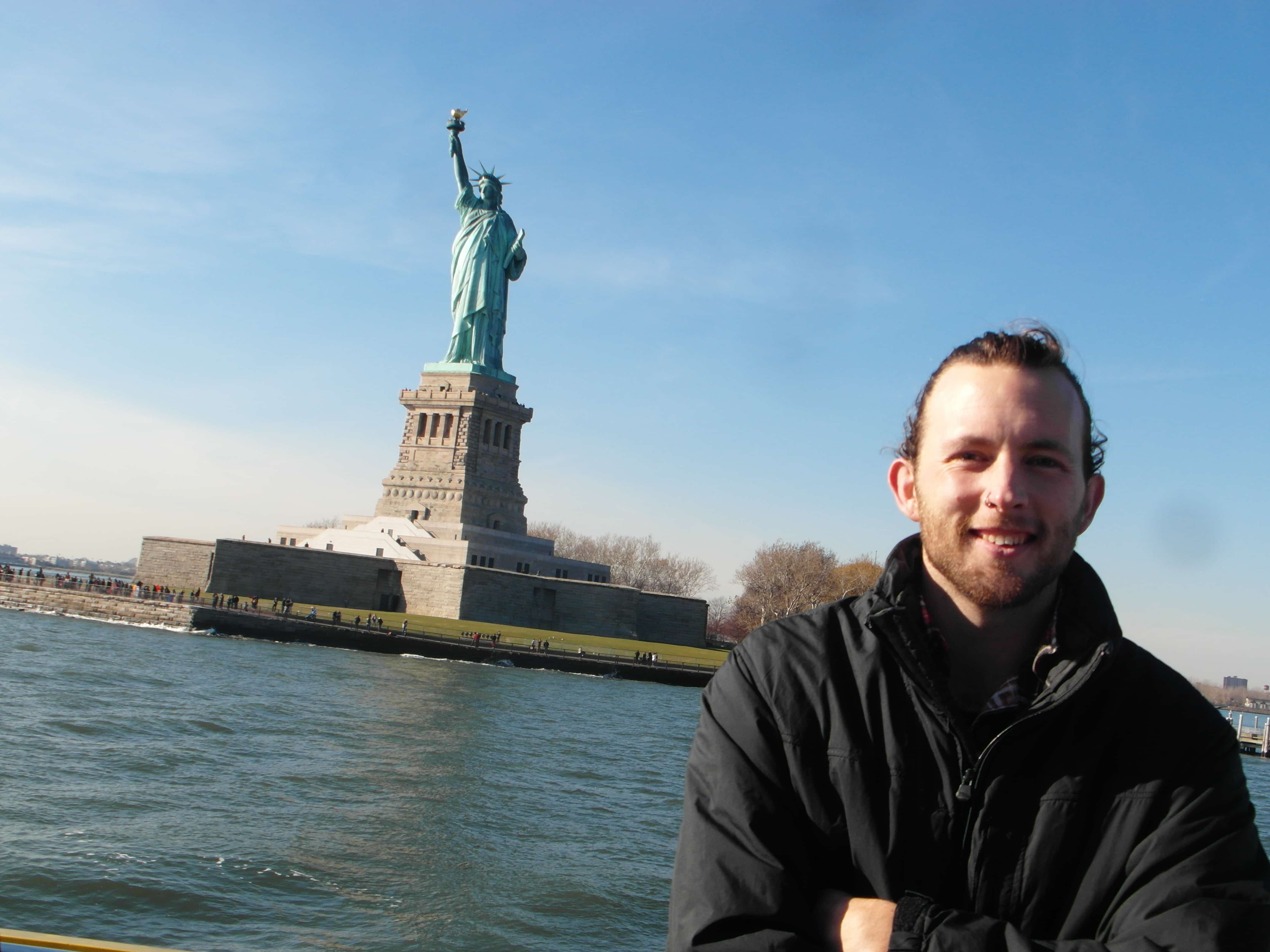 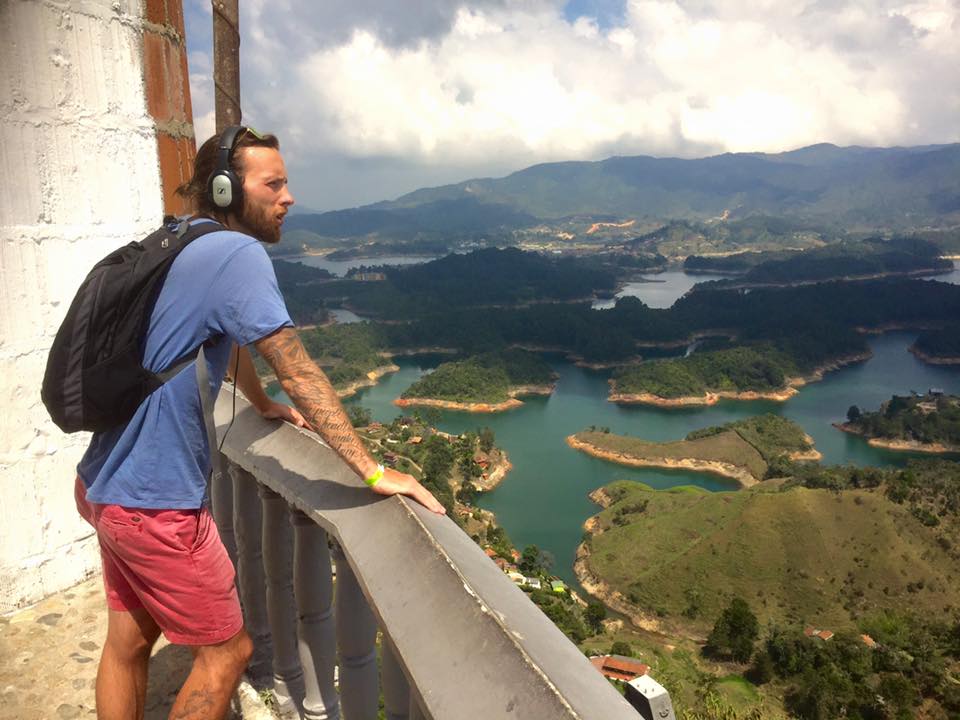 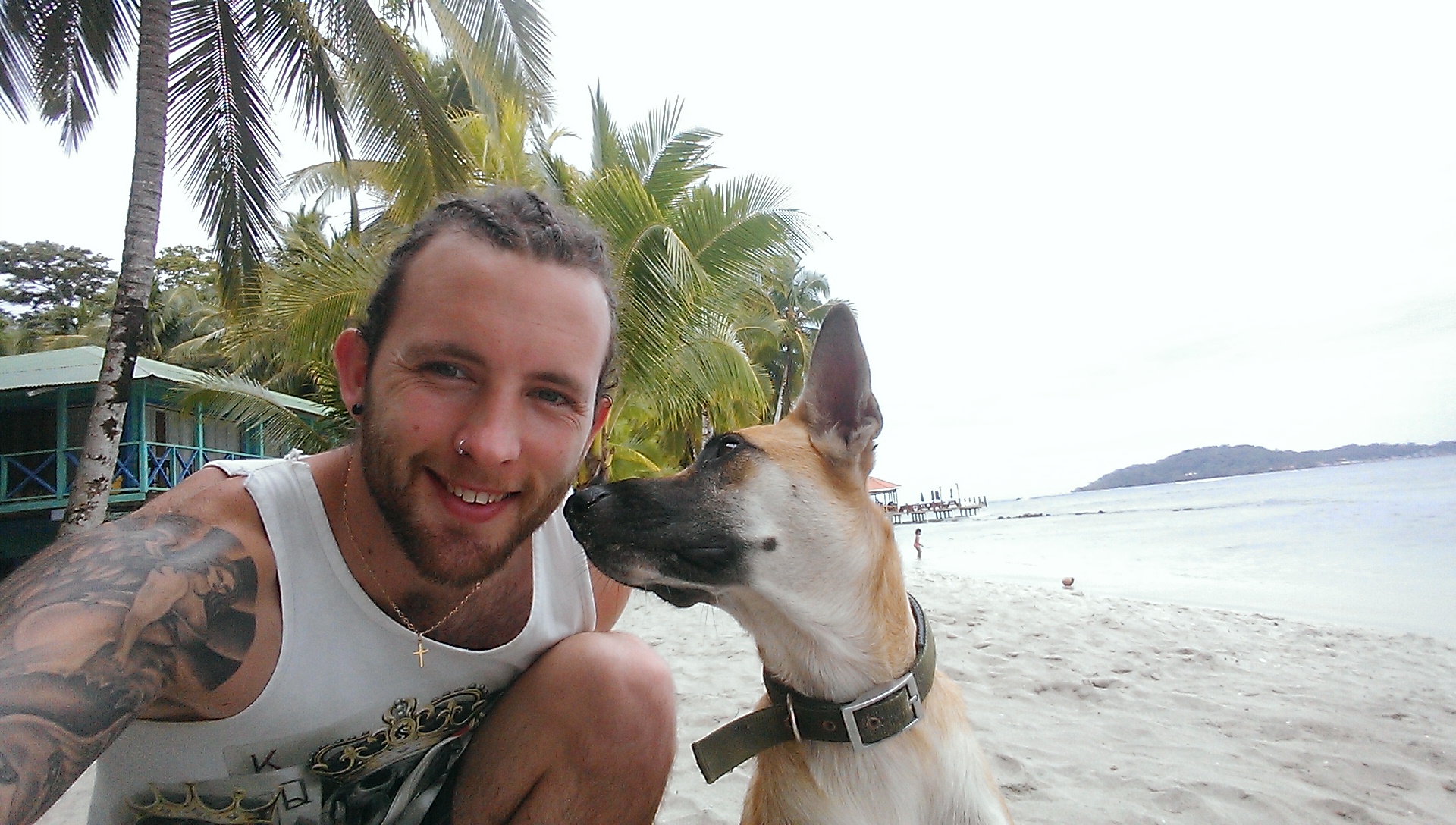 Travel
We may include affiliate links based on our staff and community recommendation when applicable. Prices change often and may not reflect what's online.

I Carried Cancer With My Pregnancy For Weeks

Putting My Broken Soul Back Together