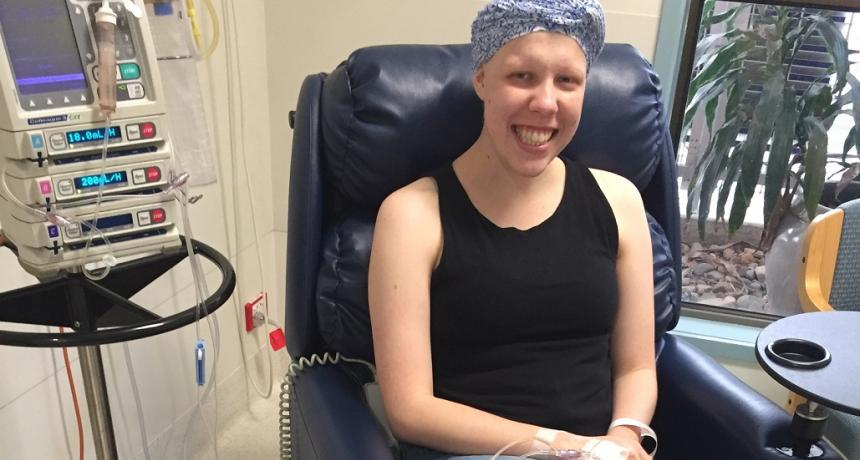 At 18 Years Old I Was Transitioning From High School, To Uni, To Cancer

Cancer who? Cancer WHAT!?!? This was not the plan!

When cancer came knocking at my door, I never expected it and it was certainly not welcomed! I initially felt like life was playing a cruel joke on me. I couldn’t believe it. But I guess, no one ever does.

I was at a Trivia Night, the fourth week, of my first year of University. I felt the lump at the bottom of my neck and asked my new friends if they could see it. Their answers were reassuring.

It wasn’t until the next day that I did what most other young people would do. I turned to Dr. Google. I started researching what a lump in the neck could be. I was convinced it had to be a thyroid problem. It made logical sense, my mum and grandma had issues with theirs. Truthfully, I wanted it to be because it would make sense. Little did I know, from then on nothing would make sense. After many tests and scans later, I found out the lump contained Reed Sternberg cells- The tell-tale sign of Hodgkin’s Lymphoma. At this point, cancer had barged through the front door and made itself at home.

I had only ever associated cancer with elderly people. I would only ever hear of children being diagnosed when their Make-A-Wish was on the news. All my grandparents died of a form of cancer and so I thought it only really affected the elderly. I look back now and realise how naive I was.

At 18 years old I was transitioning from high school to Uni and beginning to think about where the future could take me. I had secured my first part-time job and got my provisional licence, everything was going to plan! But I learnt early on that, life is what happens while you’re busy making other plans (quote courtesy of John Lennon). I am a very organised person that plans everything! I enjoy making schedules, setting goals and using to-do lists, so being diagnosed with cancer was unexpected, and most certainly didn’t fit into the plan.

It wasn’t until June that I was officially diagnosed with Stage 2A Hodgkin’s Lymphoma, nodular sclerosing. My mum told my family, yet I didn’t know how to tell my friends. I didn’t want to burden anyone with this news. I had literally met all these new people and I felt like this would scare everyone away. Cancer had now officially set up camp and wasn’t willing to leave anytime soon.

Whilst in treatment I was in an oncology unit with no one else my age. I couldn’t relate to anyone. I felt so alone and isolated. I held back tears every chemo round thinking I had to be brave, because the adults and elderly people around me weren’t crying. They were reading magazines or just sitting there quietly. They all seemed unfazed and to me, truly brave.

I felt like a young person had to show strength because at the very least, I didn’t have age battling against me.

I started my second semester of Uni and reduced my to-do list substantially. For a period of 2 to 3 weeks I felt lost and unmotivated. I quickly realised this wasn’t me. I had let cancer take over and control my life. Not only had it taken up residence, but it prevented me from leaving the house. I didn’t plan anything which meant I didn’t have anything to look forward to.

It has been 5 months since my last round of chemo. My hair is growing back, and my life is getting back on track. I have a lot planned for 2019 yet cancer hasn’t left entirely. Although I’m considered in clinical remission, I am currently undergoing tests concerning an enlarged lymph node. I am determined that cancer won’t be staying at my place forever. Besides, I’ve already planned its going away party!

This was a little bit of my journey so far. I’m interested to know what quotes, mantras, or sayings you like to use when cancer comes knocking? 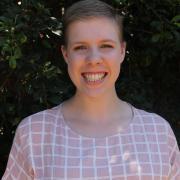 Fiona received a Stage 2A Hodgkin's Lymphoma. While starting her second semester of Uni, she realized that she had let cancer take control and vowed to herself to keep moving forward.Today, it has been months since Fiona's last round of chemo. 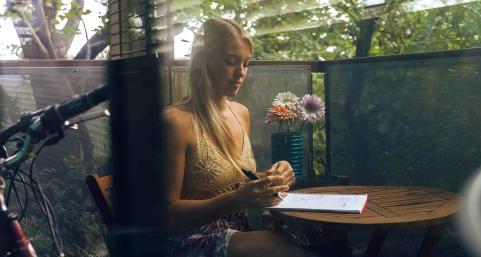 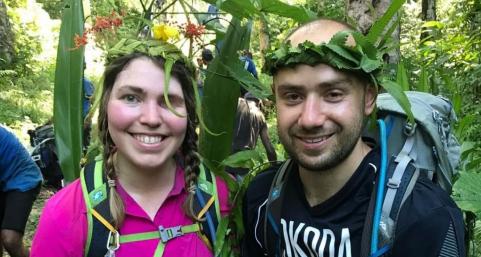 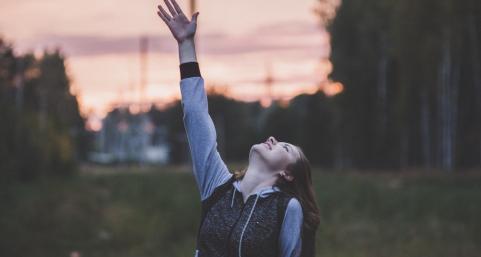 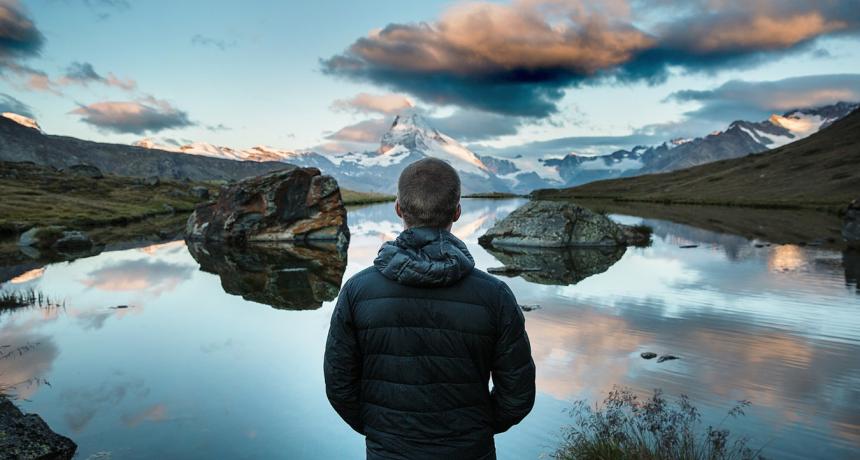 It May Not Seem It, But I Was One of The Lucky Ones 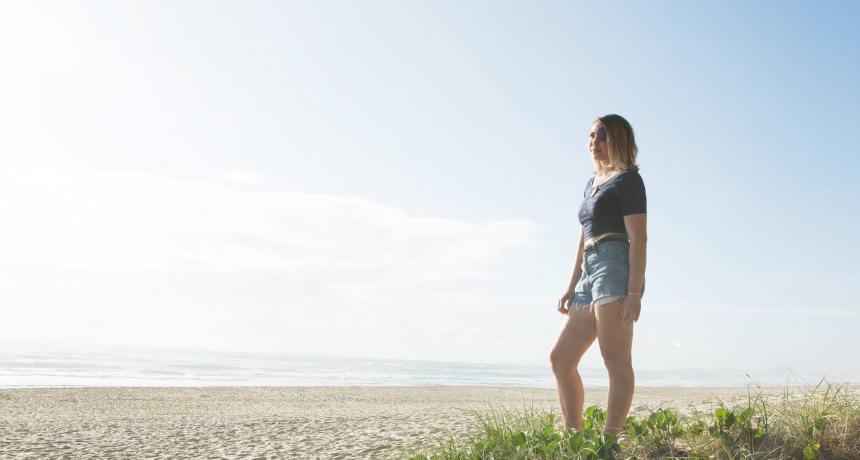 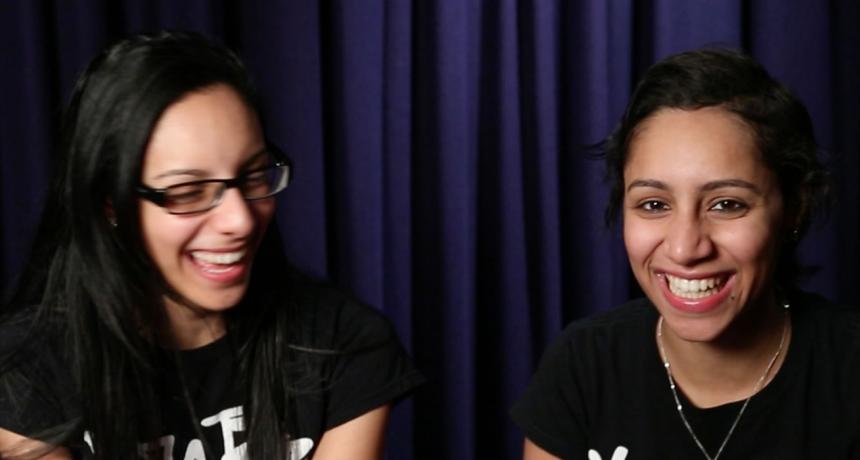 4 Things I Learned During My Sister’s Cancer Diagnosis