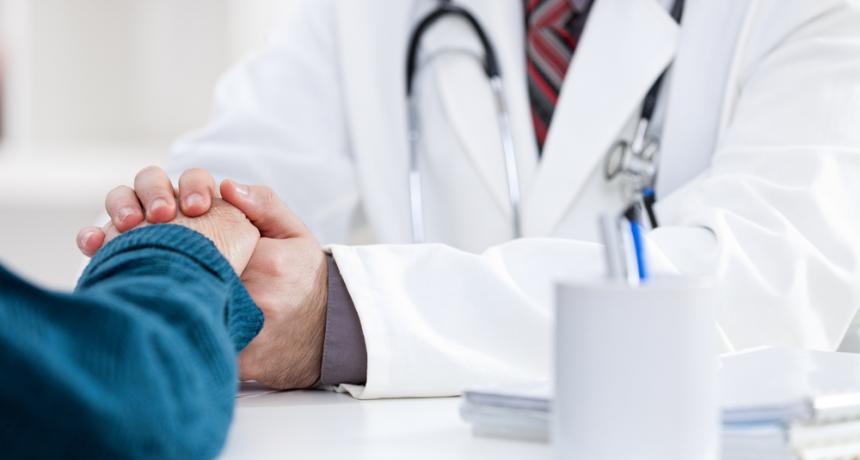 There is one word that anyone who has beaten cancer dreads that most: recurrence. Unfortunately, whether you ever experience a recurrence or not, the word is brought up in almost every doctor's appointment. You scan for it every few months, but how do you cope when your doctor calls you in for an unexpected "emergency scan?"

I cannot believe how much time has flown by. I have been cancer-free for six months now and have returned to some semblance of a normal life. But for a cancer survivor, "normal" includes a consistent fear of recurring symptoms and getting used to adding check-up scans to your routine.

The tricky thing with Ovarian Cancer is that it presents with very vague early symptoms. Those symptoms can include...

Unfortunately, I was starting to experience almost all of the digestive issues on that list again.

I didn't want to push the panic button too quickly, so I waited a couple weeks to see if the symptoms would resolve themselves. Between whatever was wrong with my stomach and my anxiety that my cancer was is returning, the symptoms increased to the point where I could barely eat. I knew I had to call the doctor but I was afraid. I was scared that I would have to need another surgery and maybe require chemotherapy this time. I was scared that my new normal would come crashing down in an instant.

Eventually, my boyfriend convinced me to call my doctor for peace of mind. After a few hours of playing telephone tag with the nurse at my oncologist's office, I finally reached her. She proceeded to tell me that I had an appointment for a scan the next day and a follow up appointment to see the doctor three days later. My worst fear was coming true; I could be having a recurrence.

Thankfully, at my follow up appointment, a resident told me that my scan was all clear. She explained to me that she had to push the panic button because of my cancer history. Normally, when you have symptoms like mine, you would go to your primary care doctor. Your doctor would then test for every benign condition before even thinking to test for cancer. But for a survivor, the opposite happens. Although my chance for a recurrence is low, they always have to test me for cancer first. This is now a part of my new reality. A reality I have to get used to.

So, how do you cope when your doctor wants you go to in for an emergency scan or exam?

First; you breathe. This is just a precaution. In most cases, you are not having a recurrence but your doctor has to be sure. They want you to tell them if you are having symptoms because if you are having a recurrence, they want to find it as early as possible. Also, they do not want to be held liable if you are complaining of symptoms and they do not rule out cancer right away. Although this entire process seems anything but normal, for a cancer survivor, it is.

Second; do not hesitate to reach out for help. After surviving cancer, I have built up a wonderful network of friends who are also survivors. They have already been through this and offer me reassurance. You do not have to do this alone. I am so grateful I reached out because my friends did offer a lot of comfort.

The first year after cancer treatment is always uncharted territory. You start to move on and then you may have some setbacks. You will learn to cope with all the new things happening to you and your body. Your first recurrence scare can be terrifying. But remember, from now until forever, your doctors will always rule out cancer first.

How did you deal with your first recurrence scare? Share your stories and tips in the comments below. 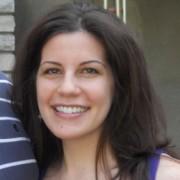 Top
Blogger
Nadia
Nadia was only weeks shy of her 27th birthday when she was diagnosed with Ovarian Cancer. Now in remission, she blogs about her experience on her website P.S. I Have Cancer. You can find her on I Had Cancer as Nadia! 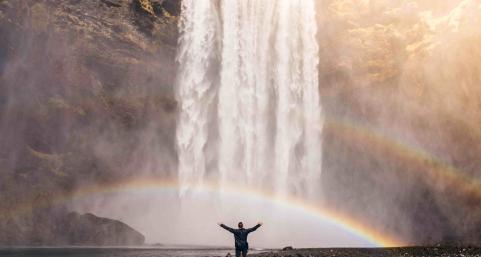 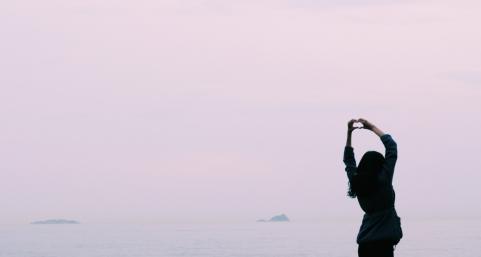 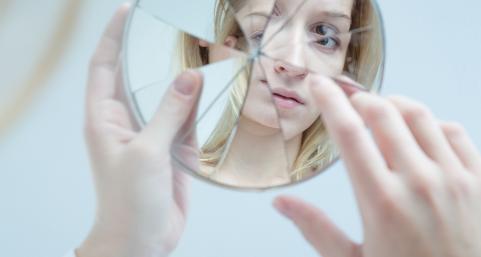 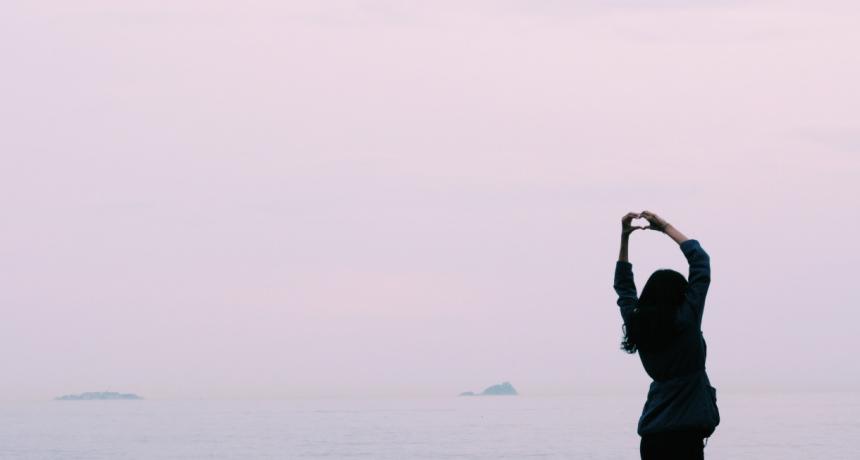 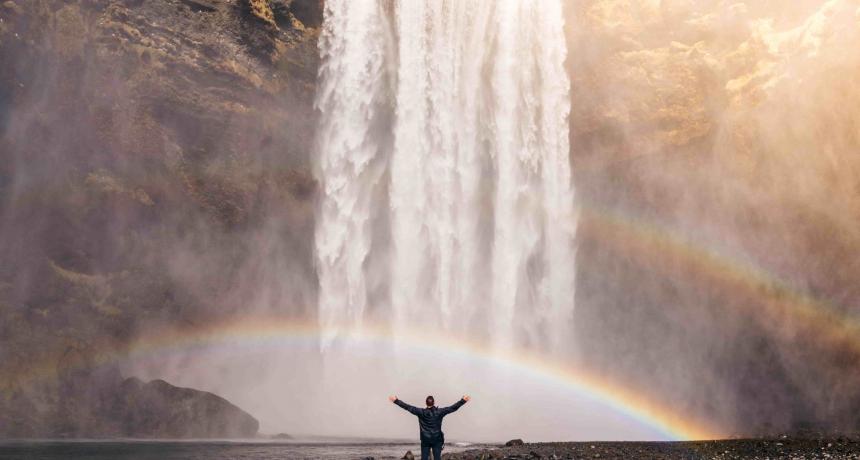 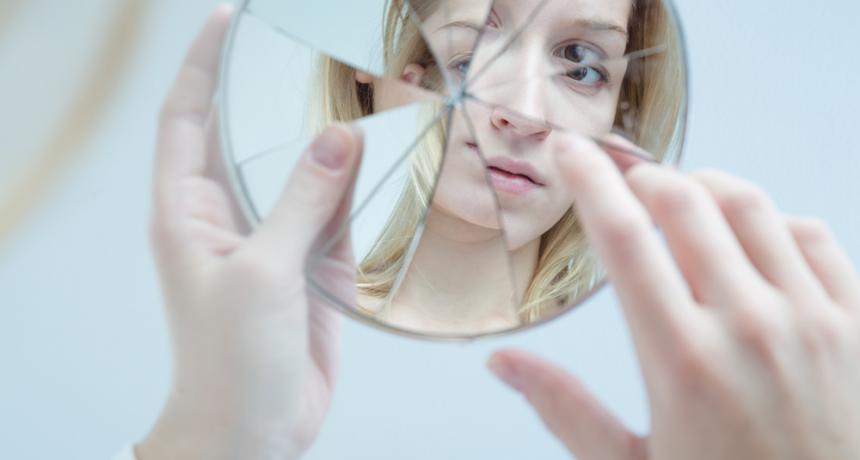