I Used Art to Connect With Myself After My Cancer Diagnosis

After twenty-four completely healthy years of life I was diagnosed with an inoperable brain tumor and found myself facing surgery, radiation, chemo, and the very real possibility of death. As someone fortunate enough to have grown up without any illness, everything was monumental and overwhelmingly alien. I think it started from a place of pure disbelief, but I processed the experience through a childlike lens where everything needed to be given due attention and questioned. Nothing felt real.

Almost as soon as I was diagnosed I began thinking about the experience creatively. I had always had an art practice, from when I was young and through undergrad at UCLA for art and art history. My initial diagnosis was marked by deep depression and shock though, and I did not actually make anything until several months later when I became fascinated with David Bowie, namely the Ziggy Stardust persona.

The otherworldliness of it really resonated with me at the time. The concept of overnight fame and of embodying an alternate reality seemed so similar to cancer; as a frenzied and excessive state of life that is not sustainable and will only collapse with devastating consequences. My post-diagnosis work began in this admittedly romanticized and dark place of escapism, but has since morphed into something greater and more proactive.

As I tried to get a grasp on this new situation, everything felt like a readymade performance and so re-positioning it in an artistic way seemed obvious. To this day, a huge part of my practice is about a simple and direct documentation of the diagnosis, treatment and daily life of a young adult with cancer. I want to fully and openly inhabit my illness, what Susan Sontag called “the night-side of life.” By doing so I hope to educate those who have not been to this side yet, and empathize with those who know it well.

The first piece I made was a drawing of a note I had scribbled weeks earlier: Art + Illness and Art + Excess. It is simply a transcription of my most coherent thoughts at the time, but the basis for a lot of my work still comes back to these ideas.

From the beginning, this new practice has been radically different from how I made work in the past. My ideas now come in the form of performances and videos; mediums I was terrified to work in during college. Something has changed where this authentic and body-engaged practice is more vulnerable and has to be executed in less tangible mediums. Making this work has served as something positive for me during a lot of the awfulness that comes with cancer. Instead of dreading whether I would have another allergic reaction to chemo, I was thinking about how I could turn whatever was happening to my body into art. The mental energy that would have been negative instead went to something constructive.

To date, I have made several drawings, a collection of zines (one for each week of radiation), a series of images or videos for rounds three through eleven of chemotherapy, a five-night series of performances for my final cycle of chemo, and several individual performances and videos. I have also worked collaboratively on shows and performances with the artist collective I helped found, Patient Experience (PtExp).

Beyond purely selfish reasons for making work, I want it to function as a protest of sorts. Once I got sick, I became aware of the problematic socio-cultural perceptions surrounding illness. Of how myopically illness is viewed, how little sympathy there is from those in the medical field as well as the general public, and how much misogyny is directed towards the sick woman’s body.

I make work not just because I need to for myself, but also for those that are blind to illness and disability. I want to contribute to a shift in the dialogue, and to encourage patients to be a part of integrative treatment for themselves and others. I make work that is life affirming for myself as an artist, but also hopefully encouraging an honest discussion about illness.

From the very beginning of my cancer, I have navigated it via art. I’ve tried to work in and inhabit a space that is vulnerable, but also has agency, without glorifying the disease or indulging in self-pity.

At some point I think anyone who is sick has to decide whether or not to include that illness in their life. For me personally, I could not live and not acknowledge it; cancer has too hugely impacted my life. It is not possible for me to go back to a time before cancer. I do not see that as either good or bad, but simply what my life is now. I intend to continue a creative, critical, and active engagement with illness for as long as I can.

Below are some stills from her performance, Twelfth Cycle, and a collage of her series, "Chemo Documentation (Cycles 1 -11)". 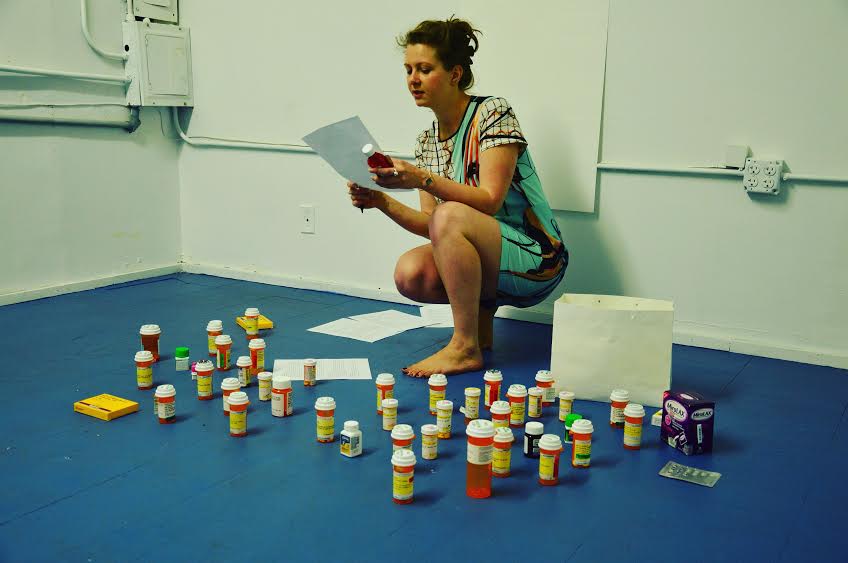 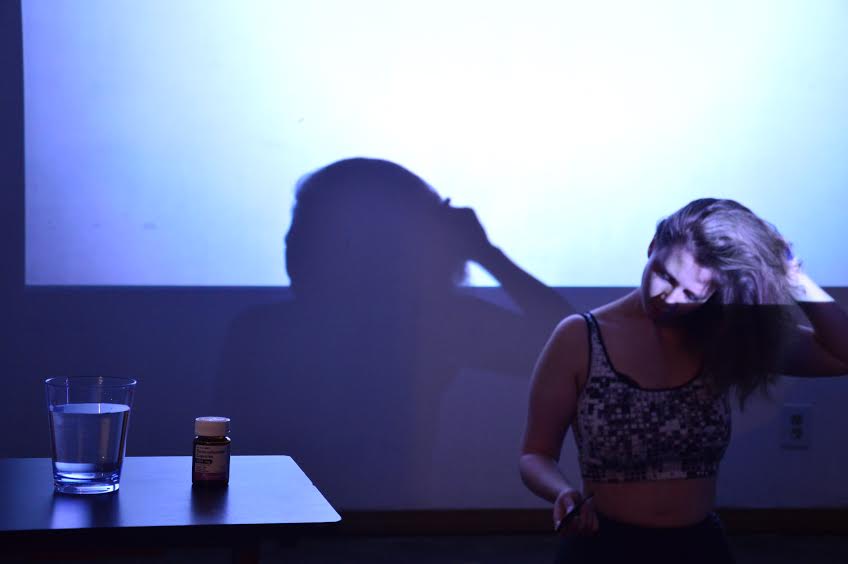 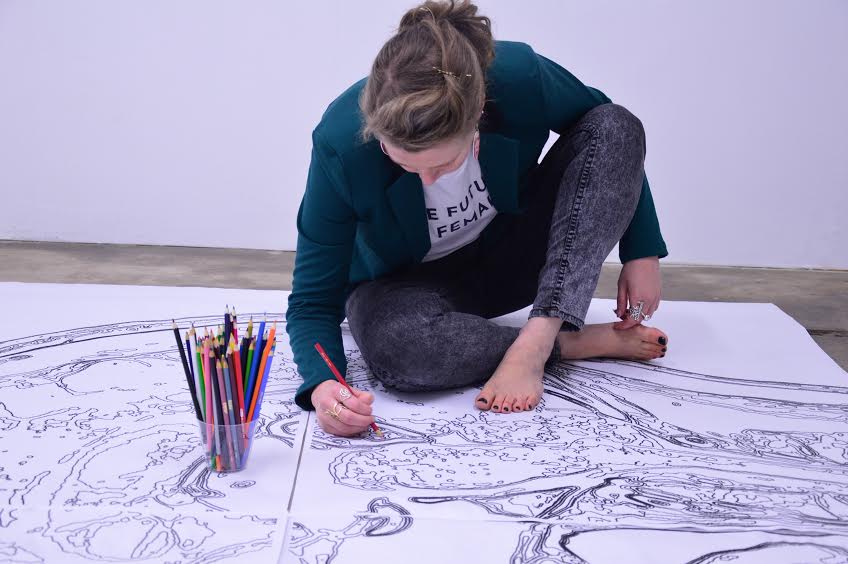 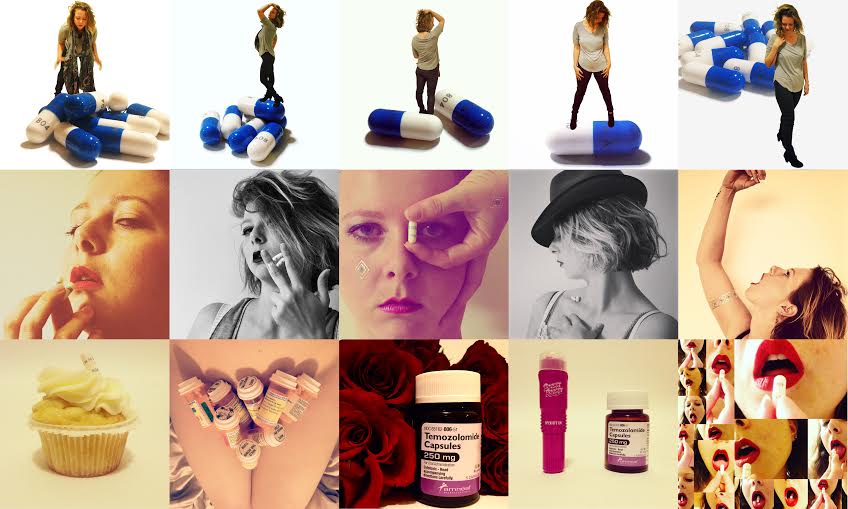 The Strip Back: What Cancer Gave Me After Burnout

Why I Went to Paw Paw

I Carried Cancer With My Pregnancy For Weeks